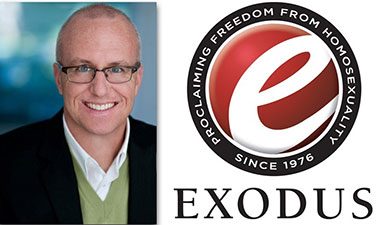 EXODUS International, the world’s oldest and largest “gay cure” Christian ministry announced this week that it would beshutting down for good after almost 40 year of claiming that “reparative” therapy works.

EXODUS International, the world’s oldest and largest “gay cure” Christian ministry announced this week that it would be shutting down for good after almost 40 year of claiming that “reparative” therapy works.

In a stunning apology letter to the LGBTQ community, Exodus President Alan Chambers said he was “deeply sorry” for the “pain and hurt” he, his organisation, and churches in general have inflicted on many people over the years.

There were several years that I conveniently omitted my ongoing same-sex attractions. I was afraid to share them as readily and easily as I do today. They brought me tremendous shame and I hid them in the hopes they would go away.

Looking back, it seems so odd that I thought I could do something to make them stop. Today, however, I accept these feelings as parts of my life that will likely always be there. The days of feeling shame over being human in that way are long over, and I feel free simply accepting myself as my wife and family does. As my friends do. As God does.

In a statement concerning the decision to shut down Exodus with immediately effect, Chambers said his group has:

Been imprisoned in a worldview that’s neither honoring toward our fellow human beings, nor biblical.

The statement goes on to announce the formation of a new ministry from the ashes of Exodus.

This is a new season of ministry, to a new generation. Our goals are to reduce fear (reducefear.org), and come alongside churches to become safe, welcoming, and mutually transforming communities.

GLAAD welcomed the news of Exodus’ passing, saying Chambers has fully and completely come to the realization” that his ministry has harmed thousands, and made the right decision “to end that harm now”.

Meanwhile, another crackpot outfit – JONAH – which was set up to cure Jewish gays of their homosexuality, is now in deep doo-doo, having been targeted by the Southern Poverty Law Center (SPLC). The organisation is suing the ministry and its founders for “consumer fraud”. 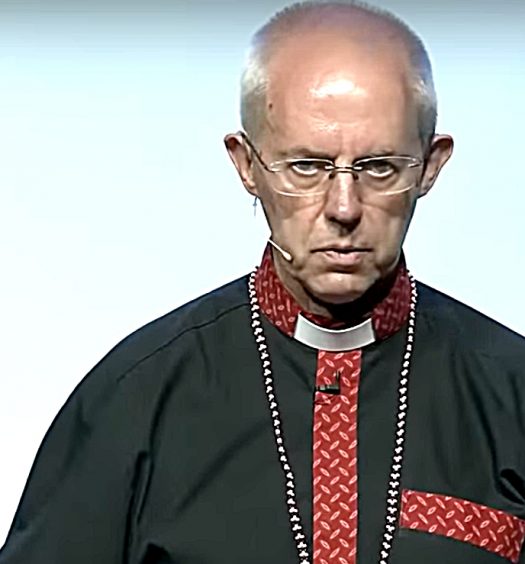