CANADA has reintroduced a bill last Thursday that will criminalise LGBT conversion therapy, a federal minister said after an earlier effort to ban the practice failed as the parliament was discontinued due to the coronavirus pandemic.

Reuters reports that Federal Minister of Justice David Lametti, above, said the new bill will include five amendments to Canada’s Criminal Code to include offences such as causing a minor to undergo conversion therapy, causing any person to undergo the therapy against their will, and profiting off from the practice.

According to this report, Lametti also said:

The bill does not put an end to conversations youth and individuals may have with supportive adults and professionals in their lives in assisting them in exploring their identity. These discussions are often critical to personal development. Nor would the proposed offences criminalize conversations where personal points of view on sexual orientation or gender identity are expressed.

What we’re trying to do is create an architecture where the young person is comfortable saying: ‘No, you can’t do this. We’ve had the conversation. Stop. Done. This is the way I am. It becomes destructive when it becomes compelled.

What the government is looking to make a crime:

• Removing a minor from Canada to undergo conversion therapy abroad;

Bill C-6 would also allow courts to seize conversion therapy promotional material and order it removed from the Internet, though it also presents the same restrictions on matters “alleged to be obscene, child pornography, a voyeuristic recording, an intimate image, an advertisement of sexual services.”

The government is specifying that the new offences would not apply to those who provide support to persons questioning their sexual orientation, sexual feelings or gender identity. These include teachers or school counsellors, pastoral or faith leaders, doctors or mental health professionals, and friends or family members.

Conversion therapy is harmful, degrading, and has no place in Canada … I hope that all parties will do the right thing by supporting this bill.

Some 20 percent of men in Canada have undergone some form of conversion therapy, according government data. Lower income, indigenous and trans people are disproportionately exposed to the practice, the data shows. 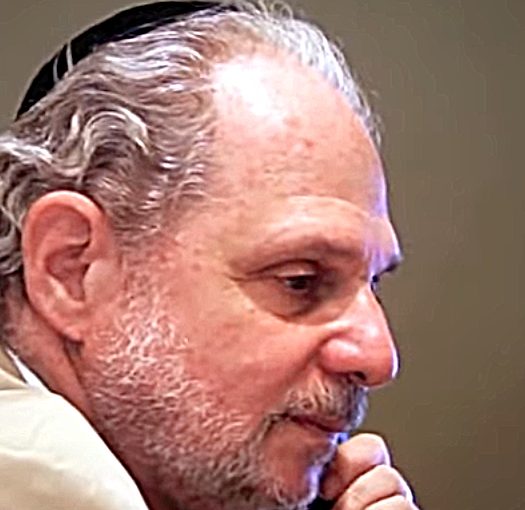