By George Broadhead  •  4 years ago

But our face must not bee seen. Image via YouTube UK

THE LGBT Humanist charity the Pink Triangle Trust (PTT) is appalled by the anti-LGBT demonstrations being held outside primary schools by religious people, mostly Muslims, who have been protesting about the inclusion of homosexuality in Relationship and Sex Education (RSE) lessons.

The PTT maintains that there are parallels in this with the Salman Rushdie affair of 1989. Once again Muslims are protesting about something which many of them haven’t even read. Then it was a novel; now it is the No Outsiders programme or the government’s position on RSE.

Again mob rule is winning. Then the author was forced into hiding and those who translated his book physically attacked. Now schools are being forced to change what they teach.

Politicians are pandering to those behind the trouble. Witness Birmingham MP Roger Godsiff, publicly doubting whether the lessons there were “age appropriate”, despite Ofsted’s judgement that they are.

Witness another Birmingham MP Shabana Mahmood, defending the protesters who forced Parkfield School to suspend its lessons earlier this year.

RSE programmes which protect LGBT rights and women’s rights are under threat. Muslim intolerance and intransigence is playing out publicly adding more fuel to the culture war between Islamists and anti-Muslim bigots. This episode is undermining the idea that we should live in a cohesive society where human rights are universal.

The government must resist this growing attempt to undermine RSE education. The government says it defends teachers’ ability to do their jobs in the face of unreasonable pressure. But the attempt to undermine teaching which acknowledges LGBT people’s existence is a well-coordinated and deeply intimidating campaign which requires a national response. Leaving individual schools to face the wrath of vocal, intolerant, reactionary religious groups is not good enough. 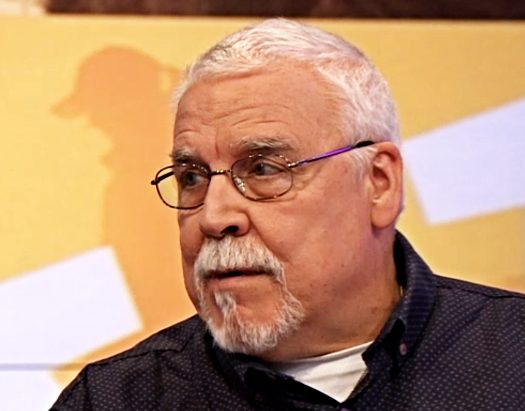 Read More
UK naval veteran, stripped of a medal for his sexuality, finally has it restored