The Bishop of Alcalá de Henares has drawn fire and ridicule on social media after he posted a message that claimed that young women who dress ‘provocatively’ will ‘wind up in hell.’

According to Euro Weekly News, Pla, above, is notorious for his ideas on what constitutes “morality” and his hatred of homosexuality and sex outside marriage.

In a controversial Good Friday Mass he proclaimed that homosexuals “will find themselves in hell.”

Spanish website Público has more about the bishop, saying:

We are no longer surprised by anything that Reig Pla says or does. His fixation with homosexuals is legendary.

It pointed out that apart from his homophobia and a belief that condoms lead to “marital infidelity” the bishop has conducted masses for Spain’s late dictator General Franco.

Público then explained that the furious responses to the bishop’s message about “immodest” woman came immediately after he posted a link to an American site on the bishopric of Alcalá website. This link warned that woman who dress “provocatively” will end up in the fiery pits of hell.

The Bishop of Alcala de Henares was born in the wrong millennium.

Bottom line: It’s a tragedy the old dinosaur was born at all!

Meanwhile, it was announced last month, ahead of Pride, that Spain’s Ministry for Equality is taking the first steps towards a law that had until now, remained in Congress pending approval. 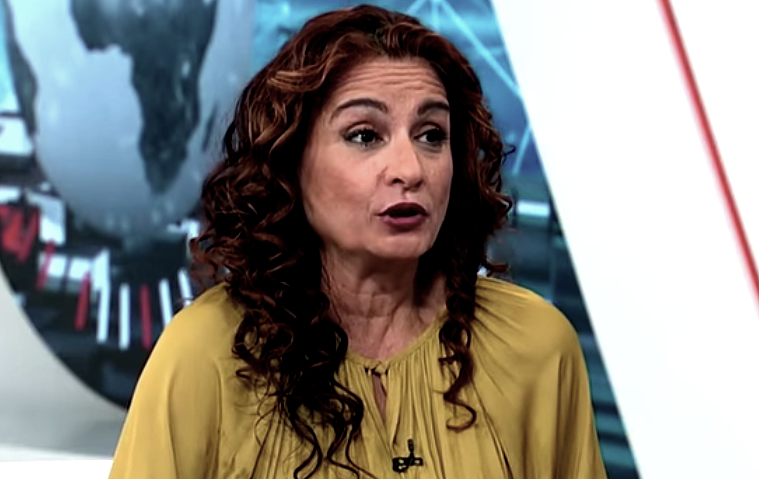 The law aims to “recognise as a right” the “self-determination of trans people” as well as other measures to protect LGBT+ communities, despite government spokesperson María Jesús Montero, above, avoiding the debate after internal arguments from PSOE were leaked that seemed to reject the measure.

The right to self-determination will erase the need for a psychological evaluation and the compulsory two-year hormone treatment to be able to change a person’s gender on official documents and is included within the new LGBT+ law as well as the Trans Law proposed by the government in the coalition agreement.

Regardless of the reservations within the PSOE party, the General Directorate of Sexual Diversity and LGBT Rights has presented the ministry’s campaign for Pride 2020, headed by the slogan ‘Now, more than ever, Pride.’

During the presentation, Montero addressed the trans community:

I want you to know that your lives matter and as an institution, we are not going to backpedal. This government will do everything it can to ensure your lives are the same as everyone else’s, dignified, free, and most importantly, happy. 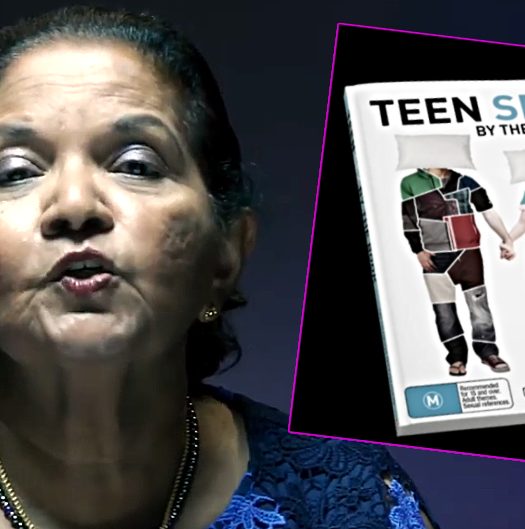 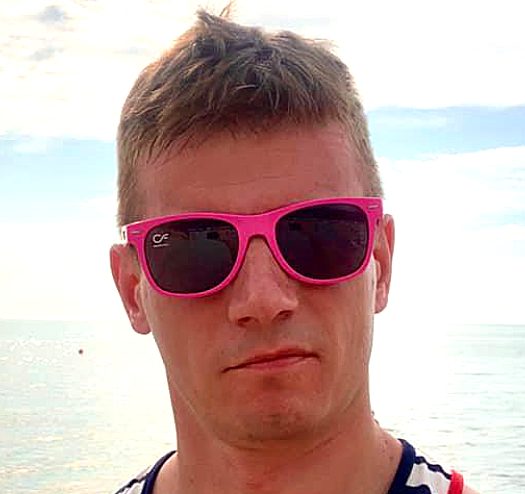