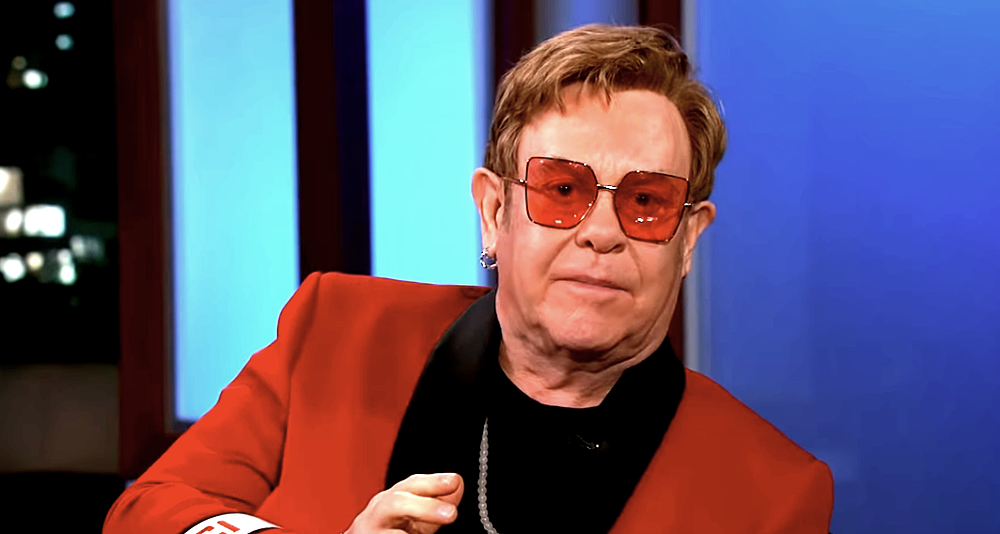 An open letter, signed this week by a broad range of MPs, musicians, actors, activists, writers and campaigners including Sir Elton John, above, urges Equalities Minister Liz Truss to introduce ‘truly effective’ legislation to stop the harmful and debunked practice of attempting to change a person’s sexuality or gender identity.

In the letter, those calling for the ban said:

Theresa May, as Prime Minister, vowed to eradicate this “abhorrent” practice in 2018 and since then the British public has been waiting expectantly, not least the LGBTQ+ community.

The government has said recently that conversion therapy is complex, which it undoubtedly is, and although we acknowledge this issue is nuanced we strongly believe that effective legislation, supported by a programme of work to help tackle these practices in all their forms, is possible.

Any form of counselling or persuading someone to change their sexual orientation or behaviour so as to conform with a heteronormative lifestyle, or their gender identity should be illegal, no matter the reason, religious or otherwise — whatever the person’s age.

Highlighting increased levels of suicide in the LGBT+ community, the letter points to a government survey indicating that one in seven trans people have been have been offered services to change their gender identity.

It condemns the “demonising” of trans people in the UK, noting the attacks on trans healthcare being made under the umbrella of tackling conversion therapy.

There has been a growing, dangerous suggestion that trans healthcare should be prevented on the basis that it is itself a form of conversion therapy. This will further contribute to the demonising of trans people within the UK.

The issue of conversion therapy will not be remedied by questioning trans people and trans youth, who are already a particularly vulnerable group. 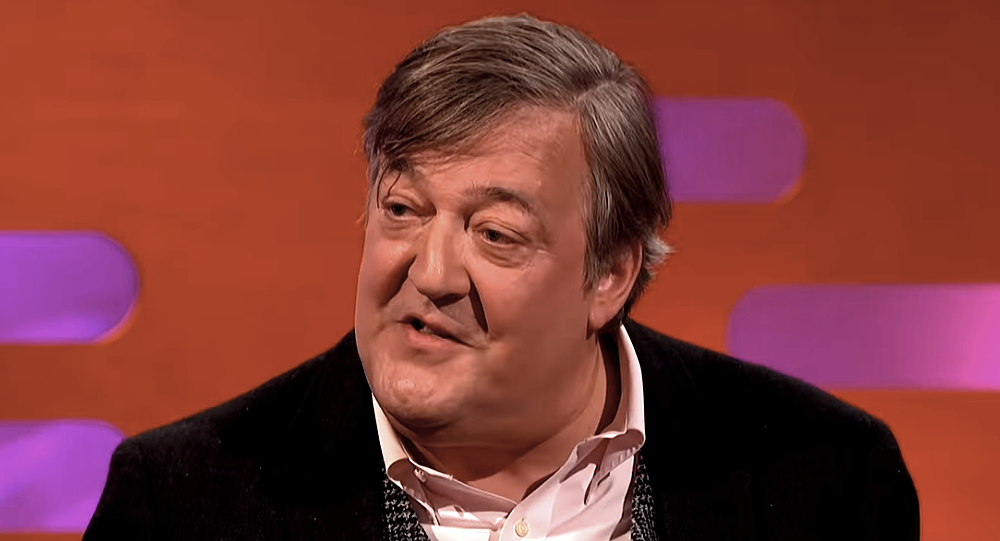 The letter, also signed by actor, writer and raconteur Stephen Fry, above, concludes with a rallying call to “end it now”, otherwise:

Torture will continue to take place on British soil.

Details of such torture emerged in a BBC report today (Friday) which included an interview with a man, identified  only as Luke, who was forced into a Christian “gay cure” programme by his father. He said:

He took me to my youth pastor’s house. I had been attending his church since birth, and he [the pastor] had always been so nice to me, which probably made this worse, because I completely trusted him.

Luke says he was made to feel dirty and disgusting for liking boys. His deeply religious family was determined to use him as an example for his wider community.

Over a couple of years, my family and the church team totally damaged me. Beatings, exorcisms, fasting, online courses, everything.

They told me I was born straight but I had been damaged by my parents divorcing. They would put their hands on my head and tell me how evil I am. They would ask me to describe how I felt when I saw a guy I fancied on TV. I said I felt excited but a bit naughty, and they’d say that they were feelings from the Devil,

The worst thing is, I was grateful for their torture. My only goal was to be straight like everyone else in the world. I would say thank you to them after they abused me.

So-called conversion therapy has been linked to higher risks of depression, suicide, and drug addiction. All major UK medical and psychotherapy organisations have rejected the practice for decades, and the UN has long called for a global ban.

But the Conservative government has made no measurable progress towards eradicating it, despite committing to do so in its July 2018 LGBT+ Action Plan.

A July 2019 report promised that a formal consultation was on the way, but when the then Equalities Minister Kemi Badenoch was questioned in May 2020 she made no mention of the consultation. She called conversion therapy “a very complex issue” and said that the government had not decided how to proceed.

Meanwhile a petition calling for a ban on dangerous conversion therapies has so far garnered almost 208,000 signatures.