POLISH lawmakers last December voted against putting a gender-neutral civil unions bill on the agenda of the then parliamentary session. MPs voted down the bill proposed by the Your Movement party by 235 votes to 185, with 18 abstentions. This was the third time the Sejm had rejected the legislation, which was first introduced in 2012. In January 2013, a draft bill for same-sex civil partnerships was thrown out by just 17 votes. The bill included a range of benefits that currently are granted only to married heterosexual couples, including protections and responsibilities, inheritance, pension funds, notary, and medical rights. Joint tax benefits and adoption rights are not included in the bill. Currently there is no legal recognition of same-sex couples in Poland. Article 18 of the Constitution of the Republic of Poland (1997) defines “marriage” as a union of a man and a woman. According to Wikipedia, a majority of Poles oppose LGBT Pride parades. A 2008 study revealed that 66 percent of Poles believe that gay people should not have the right to organise public demonstrations, while 69 percent of the population believe that gay people should not have the right to display their way of life. Thirty-seven percent of Poles believe that gay people should have the right to engage in sexual activity, but the same number think they should not. In 2011, according to a poll by TNS Polska, 54 percent of Poles supported same-sex partnerships while 27 percent supported same-sex marriage. In a 2013 opinion poll conducted by CBOS, 68 percent of Poles were against gays and lesbians publicly displaying their way of life, 65 percent of Poles were against same-sex civil unions, 72 percent were against same-sex marriage and 88 percent were against adoption by same-sex couples. 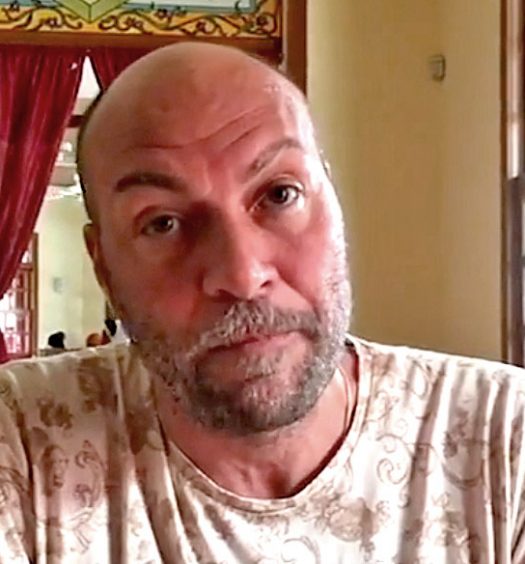 Trinidad and Tobago Constitutional Court to strike down its decades-old bug...