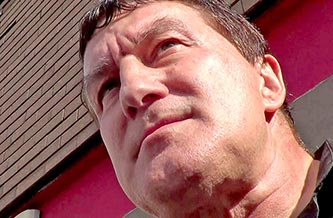 EARLY in 2014, the Freethinker reported that British evangelist Paul Shinners, left, had travelled to Uganda at the end of 2013, and, at a religious rally, commended the Ugandan Government for its stand against homosexuality.

At the time, Uganda was on the brink of approving what became internationally known as the “Kill the Gays” Bill, and Shinners told a mass audience that Uganda “would be blessed” for enacting such a law.

When the Freethinker broke the story, which led to protests outside Shinners Cornerstone Café in St Neots, Cambridgeshire, the evangelist flatly denied that he had ever promoted anti-gay sentiments in Uganda and, via the local press, threatened legal action against the Freethinker and bloggers Melanie Nathan and Daniel Law, who also relentlessly pursued Shinners.

But this was not the end of the story. Daniel Law decided that the time had come to produce a documentary to expose the activities of Western evangelicals in Africa, and appealed for funds for his project.

When his target was reached, he spent months gathering material for his documentary, Exporting Hate: The Story of Western Christian Evangelicals in Uganda, and this summer he announced here that it is available for purchase, and pointed out that “homosexuality is illegal in approximately 80 countries around the world. Half of these countries belong to the Commonwealth and had these laws implemented in British Colonial times. One such country is Uganda.

“In recent years Western Christian Evangelicals have turned to the developing world to spread their hateful anti-gay sentiments, as their views are no longer tolerated by the majority in their own countries. Their actions have lead not only to anti-gay legislation, but extremely high levels of homophobia among the public in these nations that are a target of the homophobic propaganda.

“By raising awareness of this issue pressure can be put on those Charities that help fund the anti-gay Pastors in Uganda. A number of UK Registered Charities are deeply involved and often take trips to Uganda with their tax free income to speak at anti-gay rallies and help reinforce the homophobic propaganda and hateful rhetoric.

“This film documents the daily struggle faced by members of the LGBT community in Uganda who are fighting great odds to reclaim and protect their human rights. I will be filming another project highlighting the struggles of LGBT individuals in the UK, who have fled persecution in Africa and now fight for the rights of their fellow countrymen. They face an uphill battle going through the asylum process in a country that in most cases is responsible for the hatred and persecution they are fleeing. 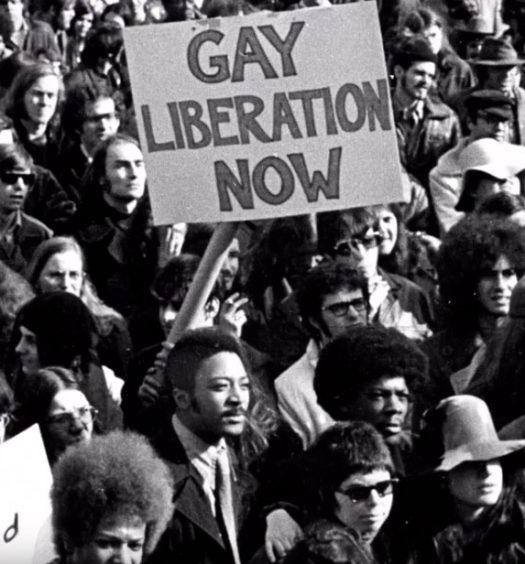 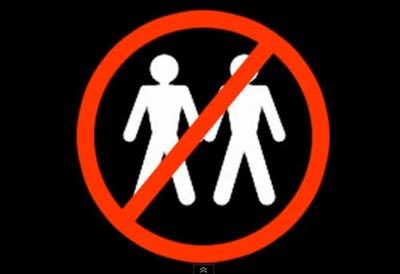