If idiocy were a TV series, rabbi Rafi Peretz Peretz would be a boxed set.

JUST days after he angered Jewish groups around the world by likening intermarriage to the Holocaust, Peretz  has spoken of the efficacy of gay conversion therapy – and in so doing incurred the wrath of Israel’s Prime Minister Benjamin Netanyah, among others.

In an interview yesterday (Saturday) Peretz, above, an Orthodox rabbi who comes from a military background, told Israel’s Channel 12 TV channel that he thought change was possible.

I think that it is possible to convert [someone’s sexual orientation]. I can tell you that I have deep familiarity on the issue of education, and I have also done this.

He described how he had acted when a gay person told him about his sexual inclinations.

First of all, I embraced him. I said very warm things to him. I told him, ‘Let’s think. Let’s study. And let’s contemplate’. The objective is first of all for him to know himself well … and then he will decide.

He later attempted to clarify his comments, saying he did not intend that gay children must be sent to “conversion therapy”.

The Education Minister’s remarks regarding the pride community are unacceptable to me and do not reflect the position of the government that I head.

The PM  said he had personally spoken to Peretz, a leading member of the ultra-nationalist United Right alliance, to express his criticism.

Gay conversion therapy was a dangerous practice which causes extremely severe circumstances for youths, including suicide.

Israel’s LGBT Task Force, the Aguda, called for the resignation of the schlemiel.

Read More
A young man’s last words: ‘It is not my fault that I was born gay.’ 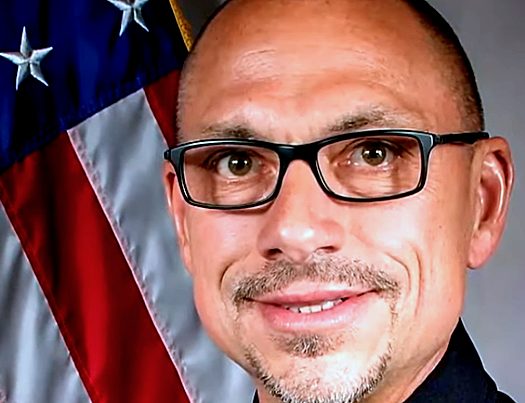