India’s decriminalisation of homosexuality could have a much wider impact

India’s decriminalisation of homosexuality could have a much wider impact

Peter Tatchell reacted by describing the ruling as “historic”, saying “it sets free from criminalisation almost one-fifth of the world’s gay people. That’s tens of millions of LGBTs who will no longer live in fear of arrest and life imprisonment. Yes, unbelievably, jail for life was the maximum penalty for same-sex relations until this legal judgement.

“Given the huge size of the Indian population – over 1.3 billion people – this reform is arguably the biggest, most impactful gay law reform in human history. It is unprecedented and puts in the shade recent similar decriminalisations in Belize, Seychelles, Mozambique and Trinidad and Tobago.

“Ending the Indian ban on homosexuality is, of course, just a start. There are still huge challenges to end the stigma, discrimination and hate crime that LGBT people suffer in India. Although more liberal attitudes are growing in the major cities, in rural and small-town India, where most of the population live, there still much ignorance and prejudice. LGBT Muslims are at particular risk of so-called ‘honour killing’ by their families.

“Sadly, Hindu nationalists, as well as many Indian religious leaders – Hindu, Muslim and Christian – are mostly very hostile to this reform and some have vowed to fight it.
“Following the Supreme Court’s decision, Indian LGBT citizens now revert to the legal status of non-criminalisation that existed prior to the British colonisers imposing the homophobic section 377 of the criminal code in the nineteenth century.”

He concluded by saying: “I am overjoyed for the LGBT communities in India and salute the campaigners there who fought so long and hard for this reform. It is a great tribute to their tenacity and courage, given that they suffered many setbacks and risked arrest to lobby for this change.

“Their victory further reinforces my belief that LGBT law reform is an unstoppable global trend and that one day homophobia, biphobia and transphobia will be history.

“Similar Sections 377 exist in the laws of neighbouring Pakistan, Sri Lanka and Bangladesh. They were also imposed by Britain nearly 200 years ago. It is hoped that the Indian court judgement will inspire and empower legal challenges in those countries too. Already, a legal case is being prepared in Bangladesh.” 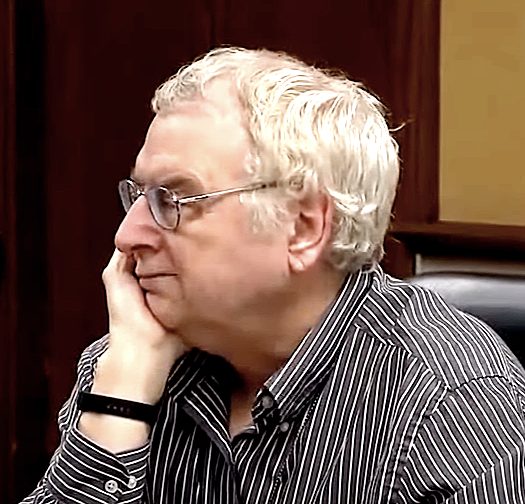 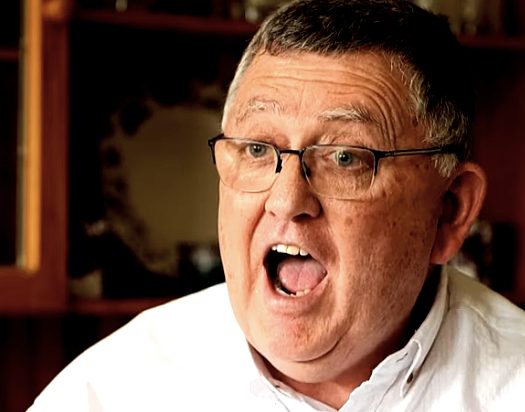