IN November, on the Freethinker site, I carried a piece about a friend – Cliff  James, above – who was just about to publish a book in which he wrote about the abuse he suffered at the hands of Peter Ball, the former Bishop of Lewes, then Gloucester.

Ball was jailed for 32 months for preying on young men and died in in June 2019. Ironically on World Humanist Day. 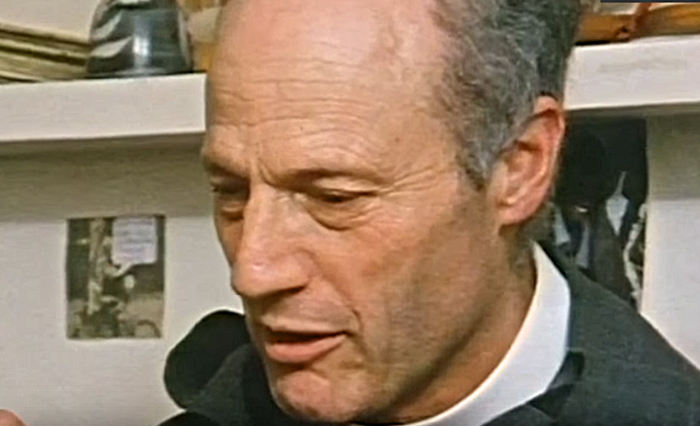 James, author of Life As A Kite, subsequently informed me that he was to be featured in a BBC2 two-part documentary entitled Exposed: The Church’s Darkest Secret which was broadcast earlier this month.

Following the broadcast of the first episode, which received extensive coverage in the UK and beyond, James – whom I got to know I got to know when he served as Secretary for the Gay and Lesbian Humanist Association, of which I was a founder member 40 years ago –  contacted me again and said:

The evidence about the Church and Establishment cover-up of abuse has been dripping slowly into public consciousness for years. This documentary is so important because it brings all that evidence together into a narrative where we can finally see the whole picture.

It casts a spotlight upon the rottenness at the heart of the Establishment. It reveals how bishops and archbishops, lords and members of the Royal family were more concerned with protecting one of their own rather than with the truth.

And even now there is scant evidence of the Church hierarchy having any concern for the victims.

This attitude is still evident in the Establishment and nothing seems to have changed. Prime Minister Boris Johnson, for example, condemned the Independent Inquiry into Child Sexual Abuse (IICSA) – which investigated Bishop Peter Ball – and said that ‘money was being spaffed up a wall‘ on such investigations.

Power does not like to be scrutinised and will do everything it can to close down such investigations. That is why this documentary is so timely necessary.

One of the biggest secrets revealed in the documentary is how George Carey, the former Archbishop of Canterbury, knowingly withheld evidence of abuse from the police investigation, and continued to support Peter Ball for decades after he knew the truth. Peter was sentenced to prison for the crime of ‘Misconduct in a public office’ – which is a charge that could also be levelled at George Carey. 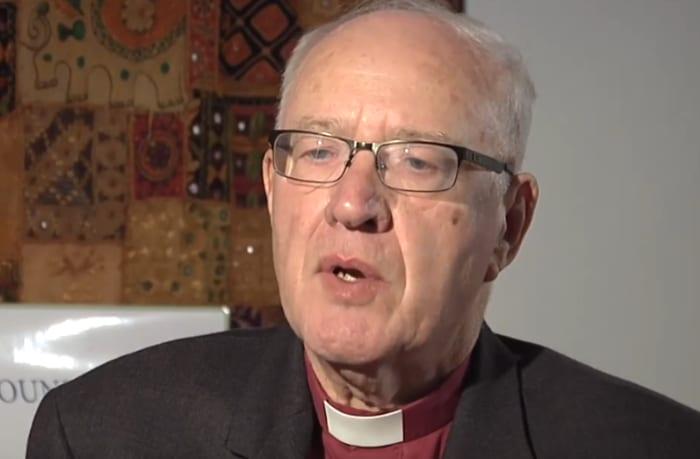 The documentary is tough viewing, but its message is essential: that the Establishment will always act to protect itself from criticism – even it that drives its victims to suicide, as was the case with Neil Todd.

The Sun homed in a section of the documentary in which James claimed that the “paedo” bishop’s relationship with Prince Charles made him “impregnable”.

He said in the documentary:

If I let him down and didn’t want to do those things, he would rub his bald head and say, ‘Never mind, I thought Christ had chosen you for a very special reason, but don’t worry, very few people are chosen for the holy life’.

Of course by saying that he made me feel incredibly guilty and that I’d let down God – so I would do everything to try and make it up to him.

In a Guardian report, James said Ball boasted of his connections.

He kept mentioning his friendship with Prince Charles in a flippant way, [as] anyone would talk about a friend – but he’s talking about Prince Charles.

In an interview with the Brighton and Hove Argus, James spoke about his ordeal of living alone with Peter Ball in a monastic retreat as part of the Give A Year to God scheme.

Ball founded and ran the camp in Litlington in the 1980s, when he was Bishop of Lewes. Some of the participants were aged 17 or younger. One was 13. 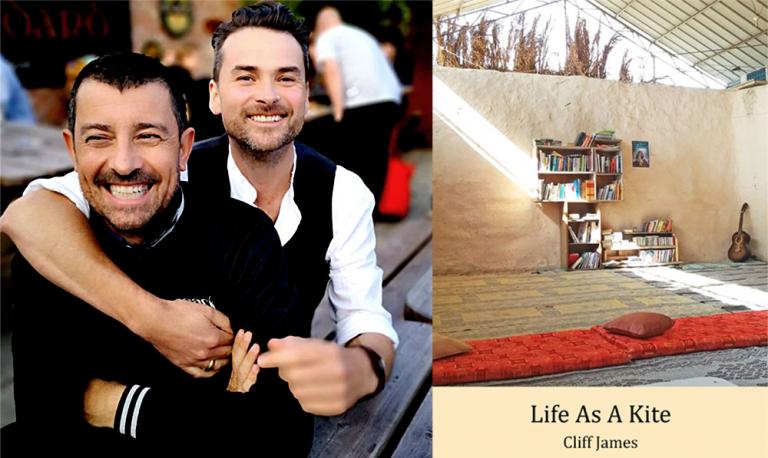 Cliff, his partner and the cover of his book, published in December 2019

James, who now lives in Spain with his partner Alvaro Gallegos, stayed at Ball’s country house in Berwick for a year. He said:

It was lonely. I was the only young person living there. It was just me and Peter for most of the time during that year.

I was fearful. I was always afraid of what Peter would ask or demand, or how he would manipulate me next.

It was a large, rural house surrounded by fields. It was very opulent, very wealthy. There were chandeliers and beautiful decorations that Peter was very proud of.

As well as being a bishop, he was a monk who had taken a vow of poverty. He would apologise for being surrounded by such luxury as if he had no choice over it.

The abuse was sexual, mental and physical. He got pleasure from inflicting physical pain on others. Neil Todd was the last youth on the scheme. He killed himself because of the stress and the pressure when the police investigation reopened a few years ago.

It has affected me. It did at the time. But I was lucky. I had the opportunity to stand up to him towards the end. I was able to get some measure of empowerment because I confronted him. He backed away and apologised. He said everything he was doing was for God.

It helped that I turned my back on the Church and became an atheist after that.

‘Evil’ is a word used over and over in part one of Ben Steele’s two-part documentary about disgraced Bishop Peter Ball and the British establishment that turned a blind eye to the depredations he inflicted on vulnerable young men. In interviews with survivors and in sensitive and sparing dramatic reenactments director Steele gazes unflinchingly into the darkness that took root in the episcopal wing of the British state and for decades proved impossible to weed out.

This is a horror story and so there is a monster. Ball, the Bishop of Gloucester, presented himself to the world as a charismatic aesthete. Whether hobnobbing on Wogan or with the Prince of Wales, he had the beatific smile and pixieish twinkle of someone who had found transcendence in self-denial.

You can watch James reading from his book here. 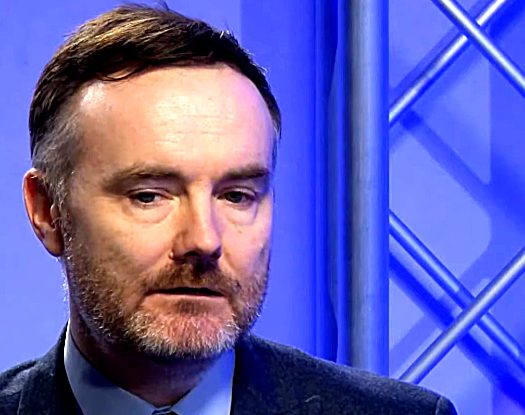 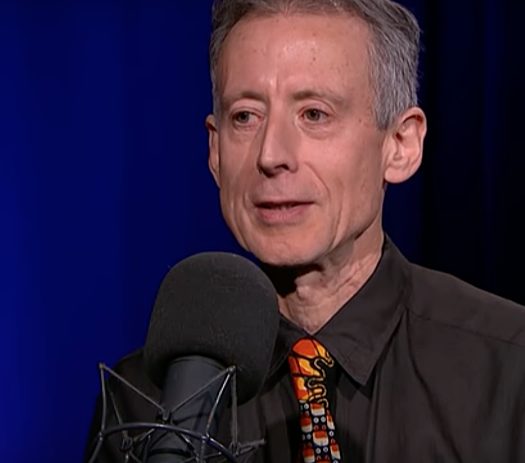