Barred from South Africa, US hate preacher is denied entry to Jamaica

Barred from South Africa, US hate preacher is denied entry to Jamaica

PASTOR Steven Anderson, of Arizona’s Faithful Word Baptist Church – notorious for his aggressive incitements to anti-gay violence – was just about to travel to Jamaica when he got news on January 29 that officials has denied him entry.

He had earlier announced that he would be travelling to Jamaica to recruit supporters. Anderson came to public attention when he gleefully celebrated the Orlando massacre at the Pulse gay club, telling his congregation: “The good news is that there’s 50 less paedophiles in this world, because, you know, these homosexuals are a bunch of disgusting perverts and paedophiles.”

In a previous sermon, Anderson called for the execution of gay people by stoning, claiming: “If a man also lie with mankind, as he lieth with a woman, both of them have committed an abomination: they shall surely be put to death. Their blood shall be upon them. That, my friends, is the cure for AIDS. It was right there in the Bible all along.”

Anderson, who was previously banned from entering South Africa on an evangelising trip, said on his Faithful Word events page that he was planning a week-long mission to Jamaica.

Activists called on the Jamaican government to ban the hate preacher from visiting.

A petition started by Jamaican activist Jay John calling for the visit to be cancelled attracted thousands of signatures. It said: “These are the messages that Pastor Anderson is bringing to Jamaica. He approves of terrorism, the action that the Government of Jamaica condemned in response to the Orlando Massacre.

“Clearly the Pastor has no respect for humanity and his messages go against our democratic ideals and our motto, ‘Out of many, one people’.

“Pastor Anderson’s messages attack and demean women, seeing women as second class citizens, unequal to men, discrediting them as holistic beings who are workers, academics and leaders. The Pastor refers to women as ‘home keepers and not office keepers’ and sees women who work as having loose morals.

“These assertions erase the achievements that the women’s movement in Botswana has made over the years.

“By calling for the killing of gay people, Pastor Anderson’s messages are homophobic and condone violence against fellow human beings and a group that is already marginalized.

“We the People, are asking the Jamaican Government to show leadership and stand as an example to fellow Caribbean countries to denounce terrorism and violence against marginalized groups.”

But the Jamaican press has largely sided with Anderson. TheJamaica Gleaner posted a one-sided and uncritical interview with Anderson in which he insists it is “a lie” to say he celebrated the Orlando shooting – despite video evidence of him praising it as “good news”.

He added: “I don’t think I am going to be banned, but it doesn’t surprise me that they are trying to get me banned, and maybe I will get banned, but I am at least going to go there and give it a shot.

“It’s not like what I am saying is radical; it is just that the whole world has gone crazy accepting this disgusting perversion, and I am one of the people that still have a normal biblical viewpoint.

“Over the years, there have been lots of persecutions. I have gotten tonnes of death threats.

“We have booked different conference centres and have had them cancel on us. We have had hundreds of protesters outside of our church before. We have had PayPal not process our donations anymore.

“Six different companies refuse to process donations for our church. So we have had a lot of businesses that don’t want to do business with our church.” 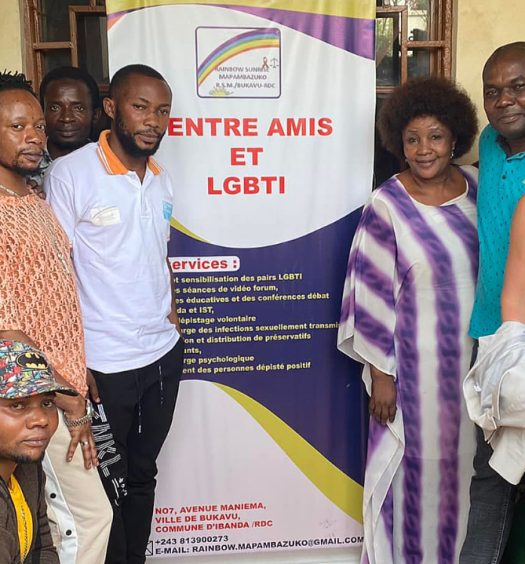 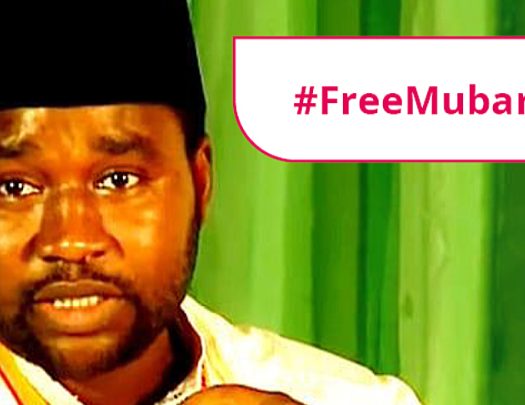 In a horrifying judgment, a court has sentenced the President of the Humani...

Read More
In a horrifying judgment, a court has sentenced the President of the Humanist Association of Nigeria to 24 years in jail
Submit a Comment