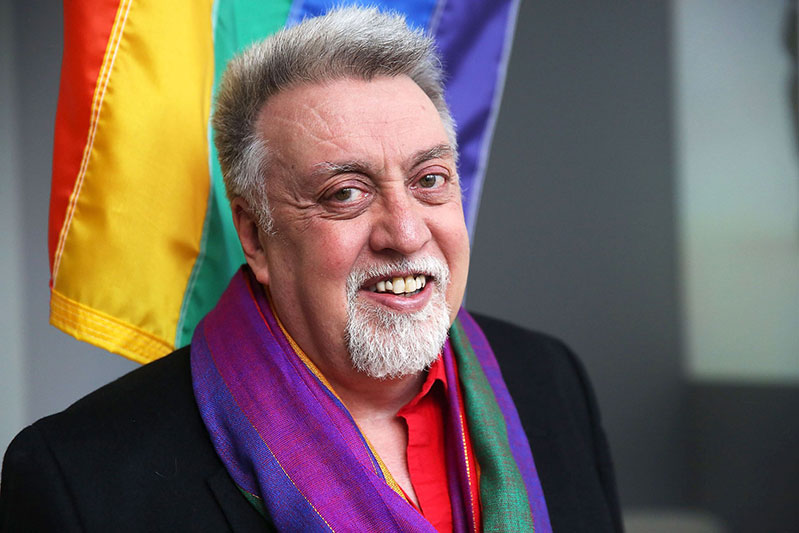 A FEW months back I was appointed by Round Town News, a weekly newspaper on the Costa Blanca in Spain, to write a regular, LGBT-slanted column, and in the Easter edition I reported on the death of Gilbert Baker, the San Francisco artist who, in 1978, created the rainbow for the LGBT community.

Within hours of the paper hitting the streets the editor, Sam Holliday, received a furious email from a reader. Without identifying the name or gender of the complainant, she asked me if I would care to respond to the angry Christian, who wrote: “Firstly, I must state that I usually enjoy reading your newspaper. However, this week I find that I must comment upon your column writer Barry Duke’s latest rant. Please note that I am writing this in the most polite fashion I can muster and am biting my tongue as I type!

“We are all entitled to our own opinions, of course. Barry Dukes (sic) is allowed to express his freely in your paper. However, this does NOT give him the right to insult the MANY Christians who read such publications. Yes, there are quite a lot of us out there; probably many more than Barry thinks.

“I realise that he was irritated by the comments of Bryan Fischer but he could have expressed this annoyance without resorting to calling God ‘mythical’. For Christians the world over God is very real indeed.”

I should point out here that I mentioned in my piece that, in the same week that Baker died, Fischer declared that “the worst example of cultural appropriation in history is the LGBT community stealing the rainbow from God.” 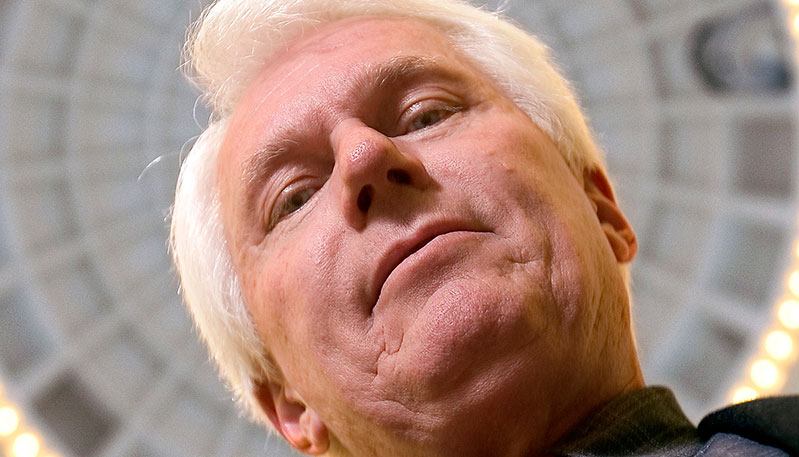 I ended my column by saying, “well I have news for Fischer and hate-filled religious imbeciles like him. A talented, compassionate gay man, not some mythical god, conceived of the rainbow flag
to combat bigotry and intolerance and we’re not going to give it back. EVER!”

The person who took exception to my article continued: “For the record, I am not anti-gay and have a number of gay friends but this has gone beyond the pale. WHY did the Editor allow this to be published? Respect for people should work both ways. Mr Dukes (sic) makes enough fuss about gay rights. How about some courtesy being shown to those of Christian faith? An apology would be most welcome.”

I immediately fired back this response: “Christianity comes in many guises. I admire the forms of it that have ditched biblical literalism, thus becoming more tolerant and open to diversity, but I abhor the fanatical ideals of fundamentalists such as Bryan Fischer.

“It was Fischer, and his brand of hellfire rhetoric I was attacking in my latest column, not Christianity as a whole, which admittedly has some good bits in it. But these were stolen from far earlier cultures.

“In response to my stating that the rainbow flag was not created by ‘some mythical god’, your complainant said ‘for Christians the world over God is very real indeed’.

“My response to that is that Ganesh, the elephant-headed god is ‘very real indeed’ to Hindus the world over.

“Does the complainant think that this conviction actually makes Ganesh real?

“If your complainant answers no, she or he would be displaying breath-taking arrogance by insisting that her/his god is the only real one and all others are false.

“If she/he accepts that Ganesh is real, then the thousands of gods of all other religions, some now extinct, must be just as real. Which is an outlandish notion.”

I then threw in this quote from Professor Richard Dawkins’ The God Delusion: “The God of the Old Testament is arguably the most unpleasant character in all fiction: jealous and proud of it; a petty, unjust, unforgiving control-freak; a vindictive, bloodthirsty ethnic cleanser; a misogynistic, homophobic, racist, infanticidal, genocidal, filicidal, pestilential, megalomaniacal, sadomasochistic, capriciously malevolent bully.”

I continued: “I would rather stick to my lifelong belief that humans created gods to provide answers to mysteries science has since solved to an astonishing degree, and not the other way around, and that we would all be far better off by casting away silly supernatural ideas.

“Study after study has shown that the most prosperous and advanced societies in the world today are also the most godless. Theocracies, on the other hand, are the most under-educated, and are plagued by poverty and human rights abuses, especially against women, homosexuals and those of other faiths.”

I wound up by saying: “Your complainant tries to draw a comparison between those of the Christian faith and the gay community. These are two completely different issues. People get to choose their faith but not things like their gender, sexuality or the colour of their skin.

“All humans come into this world as atheists. But through indoctrination, or family or cultural pressures, far too many succumb to superstition.

“In doing so they should not be surprised if their beliefs are exposed to vigorous critical analysis, something I have been doing for more than half-a-century. For that I shall never apologise.

“Finally, she/he has the cheek to call my column another “rant”. Two weeks ago I attacked xenophobia and racism. This week I deplored homophobia.

“By no stretch of the imagination can either be regarded as a rant. I’d rather leave the ranting to hate-preaching zealots like Fischer and ilk.

“Oh, and Jesus: “If any man come to me, and hate not his father, and mother, and wife, and children, and brethren, and sisters, yea, and his own life also, he cannot be my disciple.” – Luke 14.” 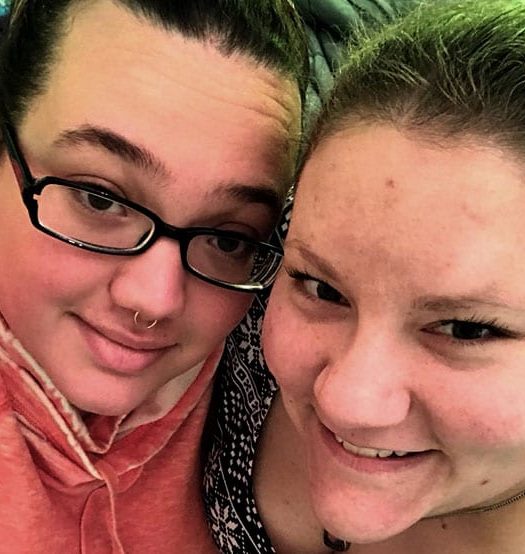 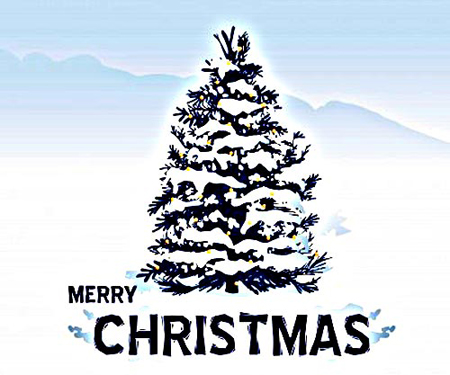