WHEN I was 18, I began dating an attractive Italian girl to hide the fact that I was gay. We grew very close through our mutual love of photography. So close that I gave her a key to my apartment. 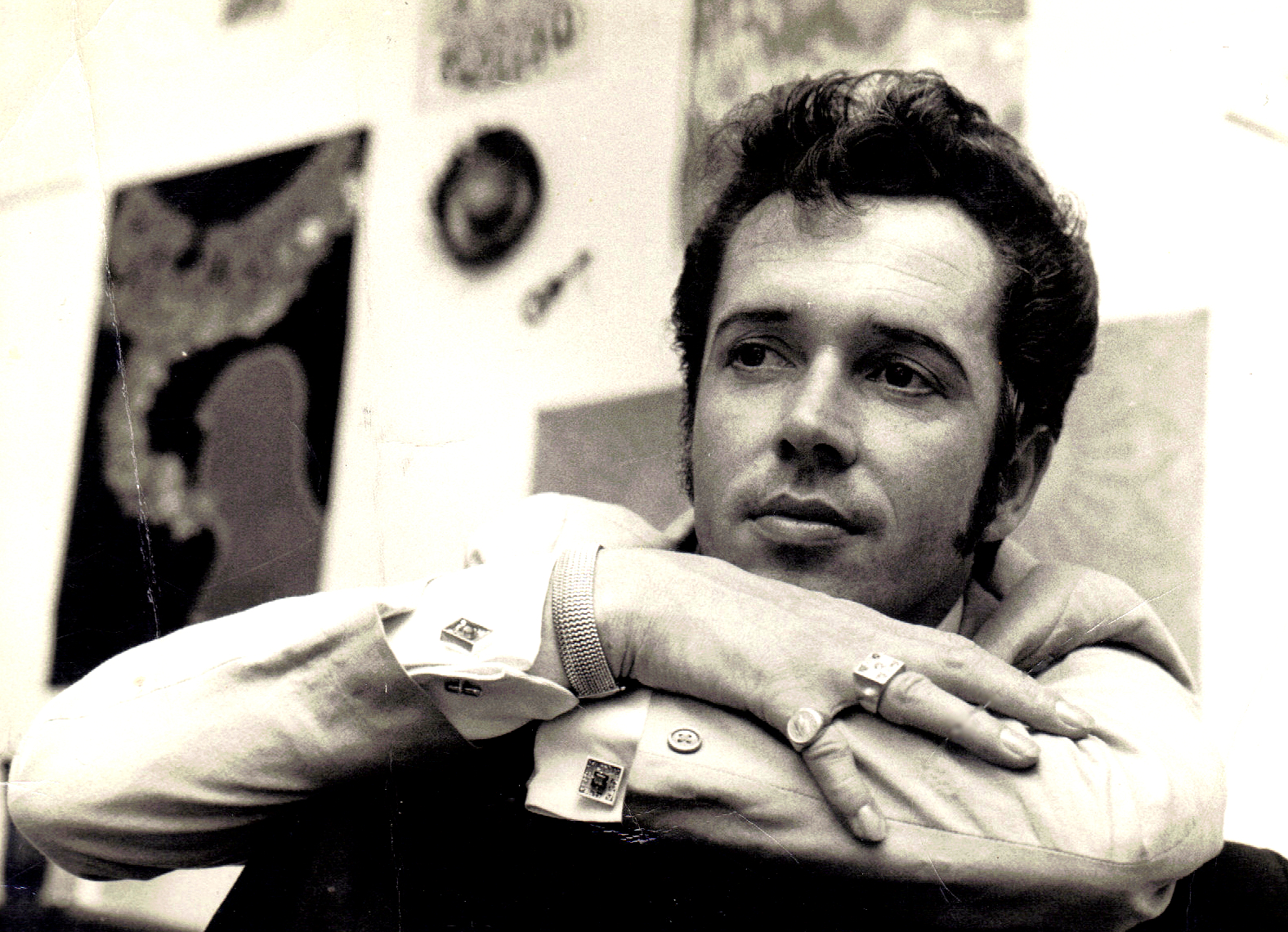 It all went horribly wrong when Alessandra walked in one evening and found me canoodling with Renee, above, a German guy with Hollywood looks. In a fury, she seized a heavy glass ashtray and threw it at my head. I ended up in A&E to have a gash stitched up and suffered a headache that lasted three days.

Alessandra then ‘outed’ me to my mum who insisted I see a ‘gay cure’ therapist called Aubrey Levin. Because Levin was unavailable, I agreed to see another psychiatrist, Dr Wolff.

When he asked what I hoped to get out of therapy. I replied ‘I want you to make me straight.’ He chuckled and said ‘there’s no such treatment. You’re the best-adjusted homosexual I’ve ever encountered. Now go away and enjoy your life.’ So I did. To the full!

Later I learned that Levin, known as ‘Dr Shock’ for his use of electroshock therapy and chemical castration, had wrecked hundreds of lives before he relocated to Canada, where he was arrested in 2010 for sexually assaulting male patients. He was jailed for five years. But for the fact that Levin was unable to treat me at the time, I might well have ended up as one of his victims.

What reminded me of the Alessandra episode was a recent demand made by the UK’s National Secular Society (NSS) to have the charitable status of a Christian outfit called Core Issues Trust, headed by ‘ex-gay’ Mike Davidson, above, removed. CIT runs ‘pray-away-the-gay’ sessions.

I would have gone further, and called for CIT to be banned outright. In fact, it wouldn’t be operating AT ALL if the UK government had followed through on a promise made two years ago to stop this dangerous nonsense.

In some regions of Spain, conversion therapy has been banned, and the country wants to extend the ban nationwide this year. Earlier this month Germany joined Malta, Ecuador, Brazil and Taiwan in banning conversion therapy. The time has come for Britain to do the same.

• This item first appeared yesterday (Thursday) in Euro Weekly News in Spain. I am one of its weekly columnists. 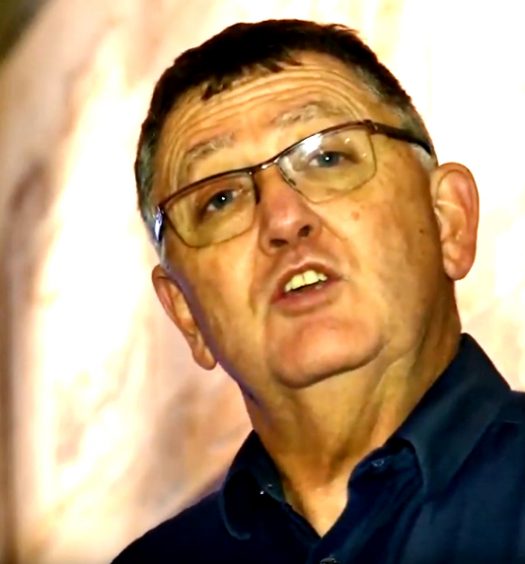