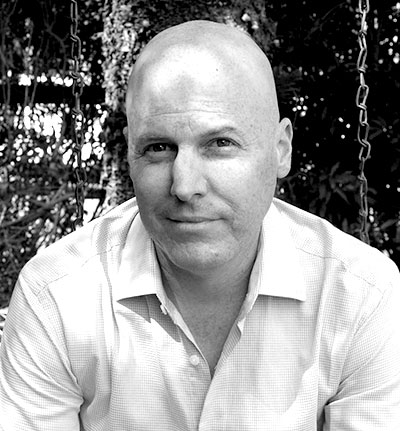 AT the beginning of January this year, a powerful new watchdog was introduced in Victoria, Australia, to crack down on dodgy health practitioners – including providers of gay conversion therapy. The previous Health Services Commissioner was replaced by a new Health Complaints Commissioner (HCC) who will have greater powers to investigate unregistered health practitioners and can receive a complaint from anyone, not just the person treated.

In February 2016, Victorian Health Minister Jill Hennessy, told parliament the that HCC can “investigate and crack down on anyone making dangerous and unproven claims that they can change the sexual orientation of gay people.”

But according to a BuzzFeed News report the increasingly underground nature of gay conversion therapy in Australia – also known as “ex-gay therapy” and “reparative therapy” – has led advocates to question whether any legislation could properly wipe out the practice.

As a clinician within a specialised Victoria police unit for mental health emergencies, Geoff Ahern, left, 46, deals with people who are suicidal, acting erratically, or in a state of crisis.

But ten years ago, he was in a mental health crisis of his own. Years of gay conversion therapy, which began when Ahern was just 15, had left him in a state of inescapable self-loathing.

Convinced he could be straight if he tried – and prayed – hard enough, Ahern underwent numerous counselling sessions at a Sydney Christian Life Centre, part of a group of churches associated with today’s Pentecostal Australian Christian Churches.

In his early twenties, he married a woman, encouraged by the idea that if he settled down and got married, everything would be OK.

But it wasn’t, and Ahern crumbled into a “state of despair”.

He would get home from work and cry himself to sleep in a similar mental state to the people he had just spent hours helping.

“I became suicidal myself. I thought, this has got to stop. I can’t do this anymore,” Ahern told Buzz Feed News.

“If you can work so hard and ask God to change you and fix you and he doesn’t, there are two outcomes of that: one, he’s a cold-hearted bastard; or two, there’s actually nothing wrong with me.”

Timothy Jones, a researcher at La Trobe University in the final stages of a study into conversion therapy added he was surprised by how common the practice is in Australia.

“It is much more widespread than we thought it was, and much more pervasive than we would have expected,” he said.

While most formal conversion therapy groups – such as Exodus or Living Waters – have closed, Jones and co-researcher Liam Leonard found the practice of gay conversion therapy in Australia has continued, mostly in Protestant churches.

“What we actually found was that a lot of groups have reorganised themselves, renamed themselves, so looking at them from the outside you wouldn’t know they are doing conversion therapy,” Jones said.

“People growing up in the church, at some stage realise they are attracted to people of the same sex, or realise they identify with the gender they were not assigned and want to transition. They will seek advice from a pastor, and the pastor will know someone to refer them to.”

“[A parent] might find out their son or daughter is gay, tell the pastor, sign them up for some counselling sessions, and the ex-gay philosophy is fed to the client,” he said. “It’s really hard to tell – it’s a confidential space, no one can go in and hear what is being said.”

Glover said Victoria’s expanded powers to tackle conversion therapy will “knock off some of the rougher edges”, but that the insidious nature of ex-gay therapy is tougher to tackle.

“It will help, but I don’t know that there’s any way to get into the core of religious communities that place their belief in ideas that are anti-gay,” he said.

Victoria’s crackdown on conversion therapy is unprecedented in Australia, and comes after calls in recent years to make the practice illegal.

A Columbia Law School project collating conversion therapy research found that among people who had undergone such treatment, there was a prevalence of depression, anxiety, social isolation, decreased capacity for intimacy, and suicidal thoughts and behaviours.

“There is powerful evidence that trying to change a person’s sexual orientation can be extremely harmful,” the researchers concluded.

The Democrat, who represents Albuquerque, convinced politicians to pass the measure in a landmark vote of 32-6, earlier this year. It later went to the state House and passed.

Of the victory, Candelaria added: “Today’s historic action by Governor Martinez confirms that our shared commitment to protecting all children from abuse transcends party labels and ideological differences.

“In New Mexico, we value and celebrate every child for who they are.”

“This is an incredible victory for LGBTQ youth in New Mexico,” said HRC Legal Director Sarah Warbelow. “No child should be subjected to this dangerous practice that amounts to nothing more than child abuse. By signing this crucially important legislation into law, Governor Martinez is standing up for vulnerable youth who deserve to be loved and supported for who they are.”

“As a survivor of conversion therapy that happened right here in my home state of New Mexico, it’s a very special day to see this barbaric and dangerous practice banned in the place that I grew up and call home,” said Equality New Mexico Executive Director Amber Royster. “My hope is that parents and families everywhere will think twice before seeking to change their LGBTQ child or loved one, and now we have the legal mechanism to ensure it doesn’t happen at the hands of licensed practitioners in New Mexico.”

Malta, as reported in the winter issue of The Pink Humanist, became the first place in Europe to completely ban gay conversion therapy recently, despite not yet having marriage equality.

Gay conversion therapy is not illegal in the UK, but any medical professional found practicing it would be struck off by their professional body

Sarah Warbelow, Legal Director with Human Rights Campaign, welcome the New Mexico vote: “No child should ever be subjected to the incredibly dangerous practice of so-called conversion therapy.

“This crucially important legislation will help protect LGBTQ youth in New Mexico from a pseudoscience denounced by every mainstream medical and mental health association.
“For the sake of some of the state’s most vulnerable youth, the New Mexico House of Representatives should quickly pass this legislation and help end this barbaric form of child abuse.” 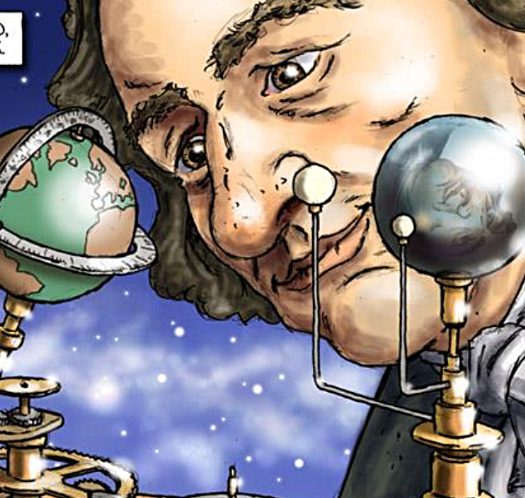