DISTURBING footage showing homeless young men being attacked with a cane by mayor Kiyimba, above, went viral after it was posted on YouTube by Sky News on May 10 – several weeks Kiyimba led a raid on a shelter serving LGBT people in Kampala.

Living in a shelter for homeless people shouldn’t be illegal. But according to Ugandan police, 23 people arrested on March 29 living at a shelter serving lesbian, gay, bisexual, and transgender (LGBT) people in Kampala are guilty of ‘a negligent act likely to spread infection of disease’, as well as ‘disobedience of lawful orders.

She reported that police were presumably enforcing presidential directives to combat the spread of COVID-19, including one prohibiting public gatherings of more than 10 people. The homeless youth were indoors at a shelter in Nsangi, near Kampala, run by the non-governmental organisation Children of the Sun Foundation.

No order limits the number of residents in a private home or shelter.

Two were released from police custody for medical reasons, as was a nurse who worked at the shelter’s clinic. But 20 were remanded to prison. Ghoshal said that this was:

A disastrous move when civil society leaders have been pleading with officials to decongest Uganda’s teeming prisons.

At the root of the arrests is homophobia. According to the legal aid group Human Rights Awareness and Promotion Forum (HRAPF), neighbors complained to local leaders about the presumed sexuality of shelter residents, prompting the mayor, Hajj Abdul Kiyimba, to lead a raid on the home. A video viewed by Human Rights Watch shows Kiyimba berating residents for ‘homosexuality’ and beating them with a stick.

HRAPF said police searched the shelter for evidence of homosexuality, which is punishable by up to life in prison. Police confiscated HIV medication, self-testing kits, and condoms. At least three of those arrested were undergoing HIV treatment at the shelter. Police eventually settled on COVID-19-related charges.

The Children of the Sun detainees may be less fortunate. Their lawyers can’t visit them in prison – Uganda’s latest COVID-19 guidelines only allow movement for ‘essential services’. which do not include legal services. Indeed, HRAPF’s application to visit them was rejected by the Ministry of Works and Transport. In the meantime, the detainees may be exposed to COVID-19 in prison. If any become ill or die, the Ugandan authorities will bear responsibility.

In a later report at the weekend, Sky News said that those detained now have legal representation and that that 19 people from the shelter, including the director of the charity which runs it, have charged by the police with disobeying COVID-10 regulations on social distancing. 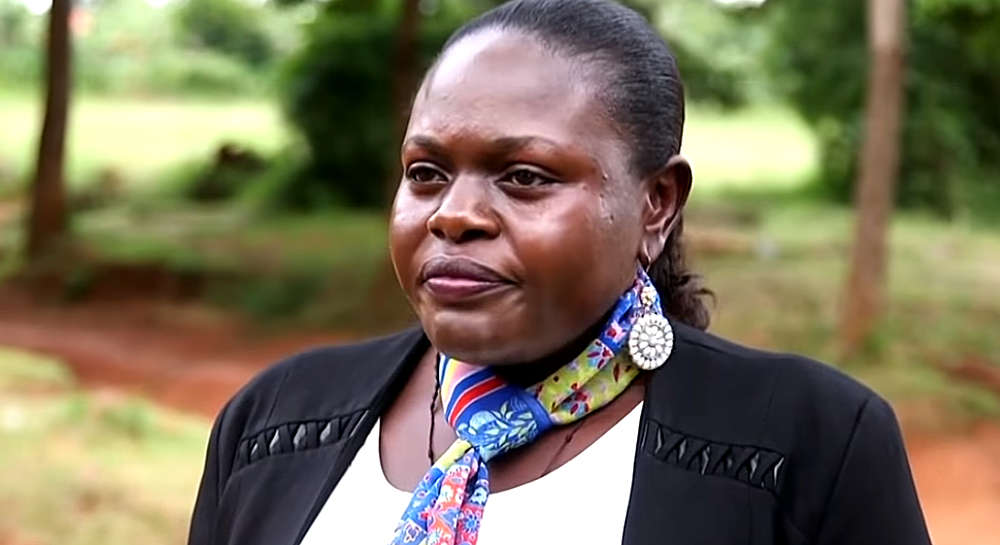 According to the defendants’ lawyer, Patricia Kimera, above, the authorities have “repurposed” emergency powers designed to tackle the virus and targeted a marginalised group instead.

It was a trumped-up charge, doing an act that is likely to spread an infectious disease. These are people who were found in a shelter, in a home, in a place they take as home. For me, I still believe that there was no violation at all of any of the rules.

Kimera has not been allowed to visit her clients, who have been in prison on remand for the past five weeks.

A panel of UN human rights experts have raised serious concerns about the raid with UN Special Rapporteur Victor Madrigal-Borloz, calling for the defendants’ release from prison. He said:

I think it is important that there is an immediate consideration of the release of these people and certainly, their access to lawyers.

For Mawethu Nkosana, the LGBT activist at human rights group CIVICUS, the raid on the LGBT clinic in Uganda should serve as a worldwide wake-up call, as politicians propose and implement special COVID-19 measures.

We need to assess these legal instruments. When will they be repealed? The fact is, they usually don’t have a repeal date.

Sky News contacted Kiyimba, but he did not wish to comment on this story.

The deputy-police spokesman for the city of Kampala, Patrick Onyango, told Sky News that the incident in question was not a raid but a community initiative:

To enforce social distancing and stop the spread of the disease.

Unnatural sex is illegal in Uganda but we decided not to charge them with that.

Last year it was reported that the mayor had hired gangs to beat up a local politician’s aide.

• If you support the Pink Triangle Trust’s mission to promote humanism and fight bigotry, you can make a donation by clicking this link. If you wish to report any typos or errors, please email barry@freethinker.co.uk 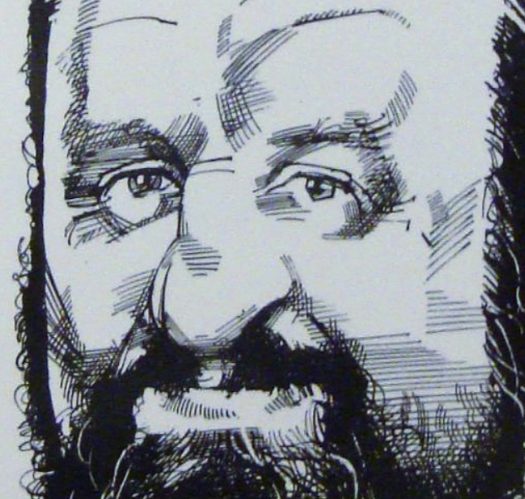