“Mugabe, leader of Zimbabwe since 1980, has actively carried out actions against LGBT people and spoken out in public against homosexuality.   Mugabe received worldwide criticism for comments he made on August 1, 1995, after coming across a stall set up by the Association of Gays and Lesbians of Zimbabwe (GALZ) at the country’s annual International Book Fair in Harare.

“GALZ, founded in 1989 to facilitate communication within the gay community, had not received much attention from the government beforehand.

“Mugabe’s comments after seeing the stall at the book fair were ‘I find it extremely outrageous and repugnant to my human conscience that such immoral and repulsive organisations, like those of homosexuals, who offend both against the law of nature and the cultural norms espoused by our society, should have any advocates in our midst and elsewhere in the world.’

“Two weeks later during Zimbabwe’s annual independence celebrations Mugabe proclaimed:   ’Homosexuality degrades human dignity. It’s unnatural, and there is no question ever of allowing these people to behave worse than dogs and pigs. If dogs and pigs do not do it, why must human beings? We have our own culture, and we must re-dedicate ourselves to our traditional values that make us human beings … What we are being persuaded to accept is sub-animal behaviour and we will never allow it here. If you see people parading themselves as lesbians and gays, arrest them and hand them over to the police.’

“Referring to pressures to decriminalise homosexuality, Mugawe told the UN in 2015 ‘We reject attempts to prescribe new rights that are contrary to our values, our norms, traditions and beliefs.’

“Mugabe was invited to attend the beatification of Paul John Paul at the Vatican in 2011. Despite his Marxist pretensions and passionate rhetoric against the West, Mugabe has long been an admirer of the Catholic Church. Born at a Catholic mission station in British-ruled Southern Rhodesia, he attended Jesuit schools. Perhaps as a result, the Vatican has tended to give Mugabe a free pass.”

PTT Secretary George Broadhead commented: “Mugabe must rank as one of the worst homophobic leaders worldwide and his cosy relations with the Vatican are hardly surprising. Let’s hope that the new regime will be truly democratic and respect human rights.” 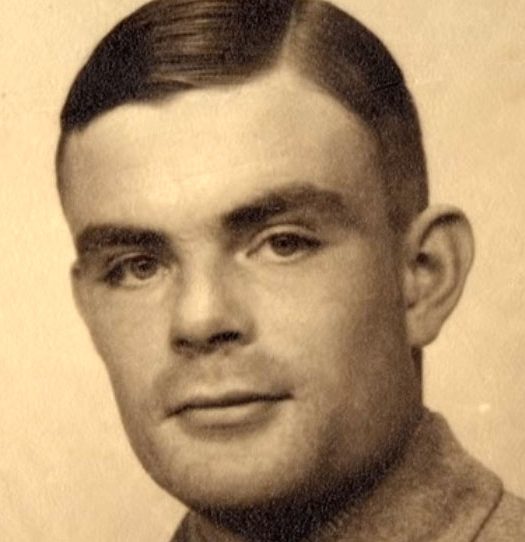