VICTOR Pemberton, a gay humanist and writer whose scriptwriting work included BBC radio plays, and television scripts for the BBC and ITV – including Doctor Who, The Slide and The Adventures of Black Beauty – died in Spain on August 13 this year aged 85.

Victor, who had settled in Spain a few years back with his lifelong partner, David Spenser, came to public attention last year when he announced he planning to undertake a solo drive from the Costa Blanca to the Arctic to raise money for Help for Heroes, a charity for injured ex-service personnel.

The Pink Humanist carried a feature article about his planned trip in summer 2016, edition.

On his return from the Artic, Victor’s achievement was celebrated with a huge street party. He was soon to become one of Benidorm’s best known characters, filled with joie de vivre and frequently partying into the early hours of the morning.

He was enjoying a night out in Benidorm’s Old Town when he collapsed and was taken to hospital. He died a few days later in his sleep.

Read More
Deranged Christian is gunning for a London teacher 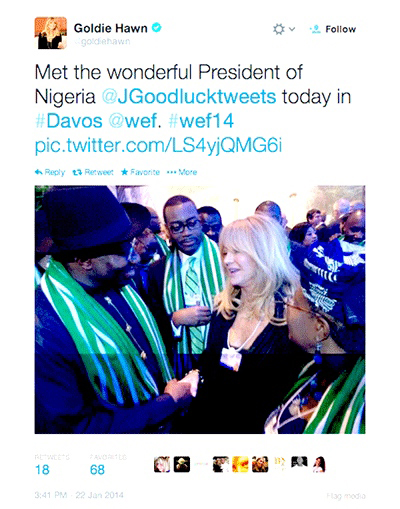 Goldie Hawn discovers that Nigeria’s President is not ‘wonderfu...