US diseases expert mentions ‘courage and strength of the gay community’

US diseases expert mentions ‘courage and strength of the gay community’

Dr Anthony Fauci, Director of the National Institute of Allergy and Infectious Diseases, was speaking at a White House briefing

PRESIDENT Trump and his  deeply homophobic Vice President Mike Pence looked distinctly uncomfortable when Dr Fauci recognised the ‘incredible courage and dignity and strength’ of the gay community’ when he spoke on Tuesday about the impact of COVID-19 on Black Americans.

While discussing how how the virus is killing Black Americans at disproportionately high rates, Fauci drew comparisons between the current pandemic and the HIV/AIDS crisis regarding how they affect minority communities.

“A greater portion of my career has been defined by HIV/AIDS,” said Dr. Fauci, who has held his position since 1984.

Fauci gave his address next to Pence, a biblical literalist who has long been known for supporting anti-LGBT legislation and seriously mishandled an HIV outbreak in Scott County, Indiana, when he was Governor of the state.

Fauci continued to note “similarities” between the coronavirus and AIDS crisis.

Health disparities have always existed for the African American community. With the [Coronavirus] crisis, it’s shining a bright light on how unacceptable it is. It’s not that they’re getting infected more often, it’s that when they do get infected, their underlying medical conditions – the diabetes, the hypertension, the obesity, the asthma – those are the kind of things that wind them up in the ICU and ultimately give them a higher death rate. 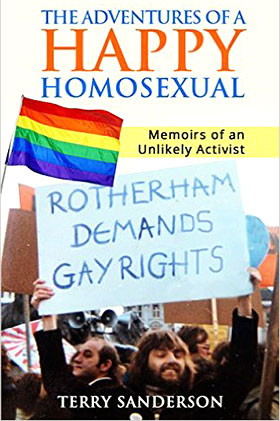 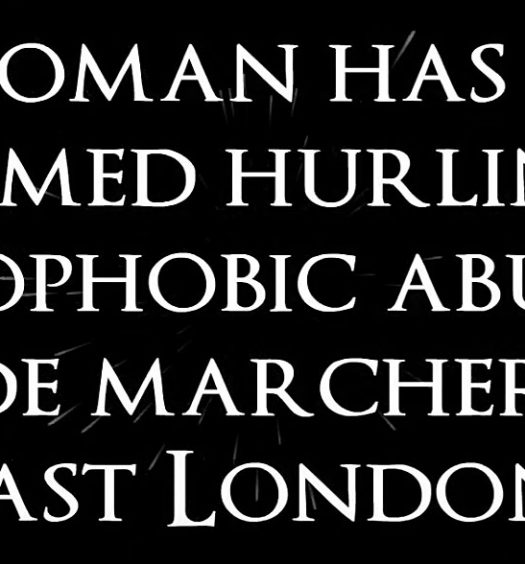