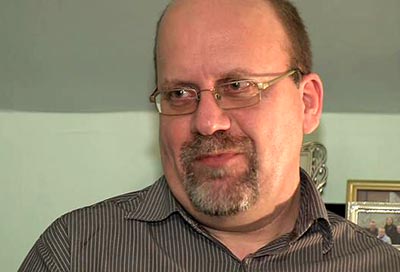 Pride in Scotland, prejudice in Nigeria

Pride in Scotland, prejudice in Nigeria

At the best of times, it’s hard to make sense of the things devoutly religious folk say, but there was a quote in Christianity Today regarding gay marriage in Scotland that ‘s been haunting me ever since I read it this morning.

At the best of times, it’s hard to make sense of the things devoutly religious folk say, but there was a quote in Christianity Today regarding gay marriage in Scotland that ‘s been haunting me ever since I read it this morning.

The Rev David Robertson, Free Church of Scotland minister in Dundee and Director of the Solas Centre for Public Christianity, said:

Those of us who do not accept this redefinition of marriage and hold to the traditional view which has been the building block of our society, mourn this day.

Not just because it is certain that we will now be discriminated against when we do not bow down to the new state absolutist morality, but because we believe that ultimately this will be detrimental to the people of Scotland, especially the poor and marginalised.

After pondering on this for a while, I decided that what he should have said – and it makes much more sense – is this:

The wailing and the gnashing of teeth over the Scottish vote for gay marriage was fortunately drowned out by people who recognised this that was a just and sensible move. Congratulations poured into Scotland from far and wide, and included a message from George Broadhead, Secretary of the Pink Triangle Trust who said:

This is great news and I am pleased that LGBT couples will be able to have a Humanist wedding ceremony. By the way, the number of these ceremonies conducted by celebrants from the Humanist Society of Scotland has exceeded Catholic ceremonies.

He went on to slam the Catholic Church in a comment beneath a report which revealed that the Catholic Bishops’ Conference of Nigeria has congratulated President Goodluck Jonathan on making participation in a same-sex marriage a crime punishable with 14 years imprisonment.

Yet more ghastly Catholic homophobia! Just shows that the Pope’s supposed gay friendliness has not influenced his minions.

The Conference congratulated President Jonathan on behalf of the Bishops in a letter writteb by the President of the Conference, Archbishop Ignatius Kaigama of Jos. 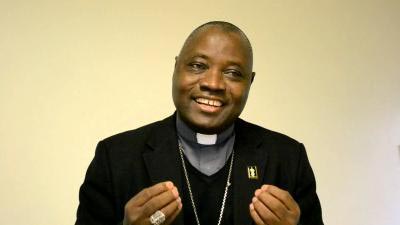 Kaigama said in the letter that the actions of the Nigerian Government are in line with:

The moral and ethical values of the Nigerian and African cultures’ which ‘uphold the sanctity of the institution of marriage as a union between a man and a woman.

Your decision and that of your administration in conjunction with the Federal Legislature, not to bow to international pressure in the promotion of unethical and immoral practices of same sex union and other related vices is indeed a courageous one and a clear indication of the ability of our great country to stand shoulders high in the protection of our Nigerian and African most valued cultures of the institution of marriage and protection of the dignity of the human person. 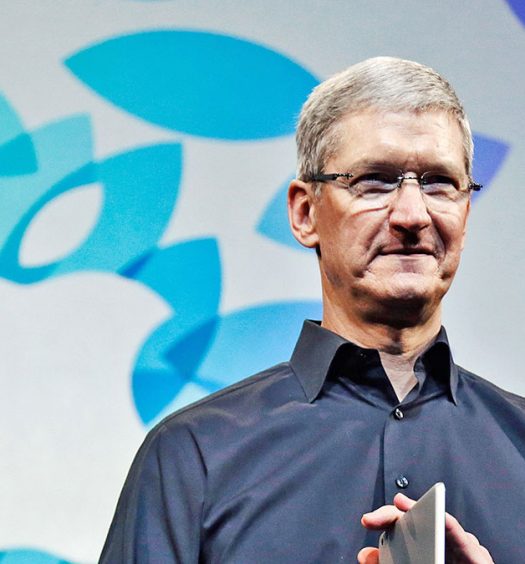 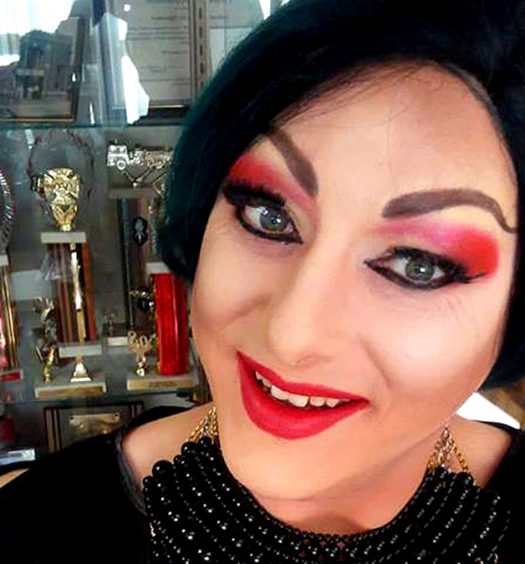