A NUMBER organisations have united to stage a protest in London today against the rising number of hate crimes in the UK.

According to the organisers of this evening’s event,  there was an almost 150% increase in anti-LGBT hate crime in the UK between 2014 and 2018. Reports have been growing of LGBT-phobic attacks all over the UK, including London.

Two thirds of LGBT+ people are wary of showing affection to their same-sex partners in public. Protests against diversity in education have been seen outside schools in Birmingham, and this is spreading.

These attacks are legitimised by the attitudes and actions of mainstream politicians. We have an unelected Prime Minister who calls gay men bum-boys and appoints a cabinet full of homophobes and racists.

Boris Johnson is not a lone bigot leading a nation. Trump’s first action as US President was to ban trans people from the military. Bolsonaro’s thugs murder LGBT people in Brazil as he declares he would rather have a dead son than a gay son. Putin’s death camps for LGBT people are an international horror.

Here in the UK, the divisions are being stoked up as Nazi Tommy Robinson attempts to create a new far right street movement. The dangers of this cannot be underestimated. We saw where this leads when, on April 30,1999, Nazi David Copeland nail-bombed the Admiral Duncan pub in Soho, killing 3 people and wounding 70, some of whom lost eyes and limbs.

It is 50 years since the Stonewall Uprising and the birth of the Gay Liberation Front. Our movement was born out of rage and riots. We will not be driven back into the closet. We will meet all attacks with resistance and protest. This Kiss-In and Vigil on Friday 16 August will be the first of our mobilisations, the next will be a larger protest on September 13, so save that date too. 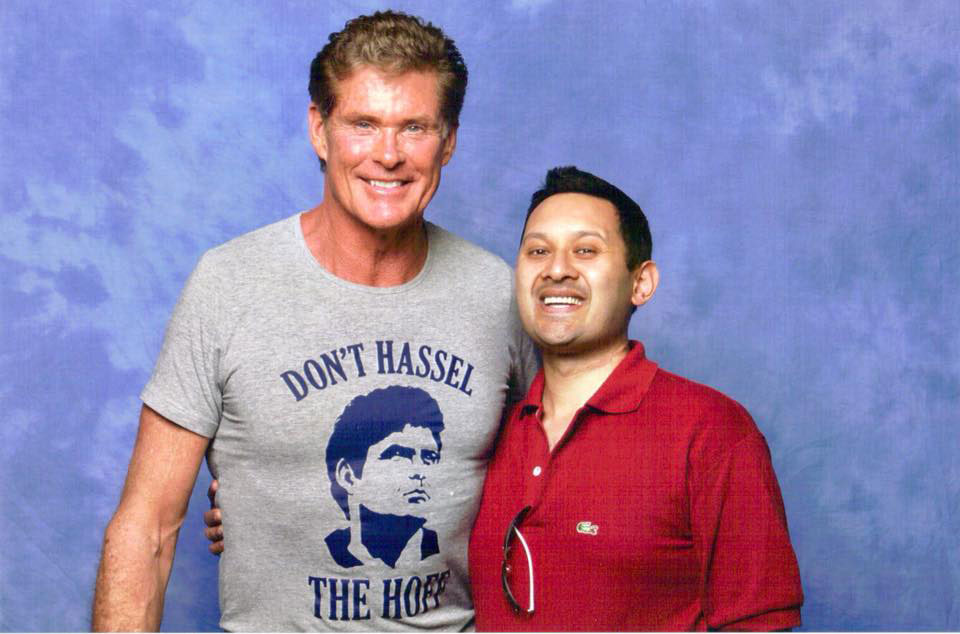 Ejel Khan, above, co-ordinator of the Muslim LGBT Network who will be addressing this evening’s rally said:

I have experienced homophobic hate crime and attacks many times. The first time, 25 years ago, put me in hospital with knife wounds. But being a victim of homophobic crime spurred me on to a life in LGBT+ activism. With the current spike in homophobic attacks nationwide, this is a pressing issue that urgently requires redressing.

Historically, the LGBT+ community suffered in silence. No longer. We endeavour to make our voices heard – loud and clear. Please stand in solidarity with us in condemnation of all manifestations of hate. 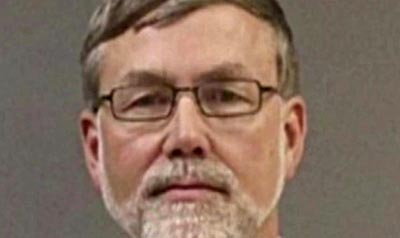