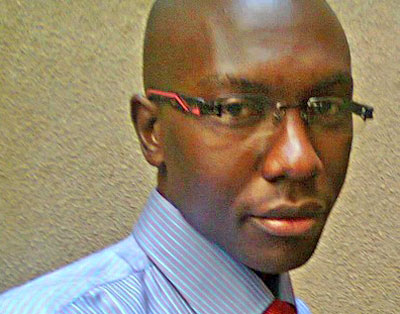 No place for gay rights in ‘Christian’ Zambia

No place for gay rights in ‘Christian’ Zambia

AN attempt by four same-sex couples in the southern African country to have their unions officially recognised by a state registrar brought an angry reaction by two Zambian tribal chiefs who called for a crackdown on gays – including having them “caged”.

It is not a culture of Zambians, Africans and Ngonis to practice homosexuality and gay people should be caged.

AN attempt by four same-sex couples in the southern African country to have their unions officially recognised by a state registrar brought an angry reaction by two Zambian tribal chiefs who called for a crackdown on gays – including having them “caged”.

It is not a culture of Zambians, Africans and Ngonis to practice homosexuality and gay people should be caged.

And Chief Shakumbila told the paper that LGBT rights activists should cease their activities as Zambia was a Christian nation and thus had no room for gay rights.

Zambia’s Minister of Home Affairs, Edgar Lungu, told the paper that police should arrest the eight men who tried to register their marriages during the Easter weekend. He said:

If the men are found to have committed any offence, action should be taken accordingly.

It is a pity that foreigners have started bringing this thing to us now. We are on dangerous ground where people are bringing new things to us and we are watching. The police must do their work … same-sex marriages are not a normal thing.

Lusaka City Council (LCC) marriage registrar Henry Kapata refused the four couples when they approached him to recognise their marriages.

They were waiting on the queue and I didn’t know what they wanted until they entered my office. They were all men, dressed normally. I was shocked that such things can happen in Zambia. I told them that we don’t register gay marriages in Zambia. The Marriages Act … of the Laws of Zambia and even the Constitution is very clear about that.

We are disappointed by LCC spokesperson Henry Kapata for showing shock when in fact he is aware that LGBTIs exist and live in our communities. What Mr Kapata did over Easter holiday is an indicator of how isolated gays live in Zambia. Policy-makers should respect the right to freedom of expression and respect for dignity, they should not instigate the Police Service to investigate and arrest LGBTIs but allow for dialogue.

Kaluba said that an Easter call by Zambian President Michael Sata for all Zambians to love and forgive each other should be extended to LGBTs as well.

LGBT rights advocate Chalwe Ranney is reported here as saying that one of of the eight men has been receiving death threats since his name was published in the Daily Mail.

He said that a number of gay rights activists considered the attempted marriages an unfortunate event that might set back efforts at establishing human rights for LGBT people in Zambia.

Clearly it was bad strategy.

He said that if the couples had contacted local gay-rights organisations, they would have been advised about the repercussions their actions could cause.

Gay rights groups have been “working with various civil societies and government partners” to improve the lives of LGBT people in Zambia, he said, but the botched marriage attempt will complicate that work. “It pushes back our efforts.”

Meanwhile, the Police Service has warned that homosexuality is a very serious offence in Zambia. Police Spokesperson, Elizabeth Kanjela, noted that the offence attracts a sentence of not less than five years imprisonment once one is convicted under Unnatural Offences of Section 155, 156 and 158 CAP 87 of the Laws of Zambia.

Kanjela has since appealed to members of the public to report anyone found committing such a crime to any nearest police station in order to “maintain sanity in communities”.

A call by UN Secretary General Ban Ki-Moon for Zambia to respect the rights of LGBT people was roundly rejected in March last year. 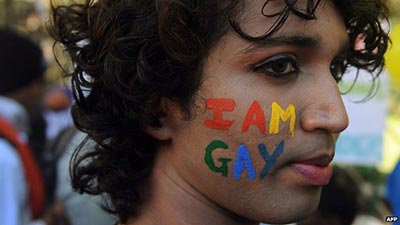 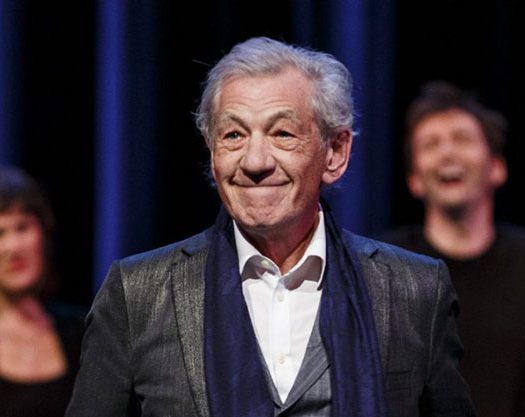 Homosexuality remains illegal in India, but encouraging moves towards equa...