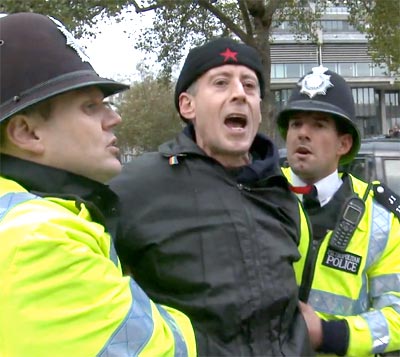 Peter Tatchell is led off in handcuffs by police
Global news

As I tried to raise the flag, unidentified men in plainclothes chased and wrestled me to the ground. I was then arrested by Metropolitan Police officers, who claimed the men who had manhandled me were Indonesian security.

The police said they were arresting me at the request of the President’s entourage. What? Since when can a foreign human rights-abusing President dictate who gets arrested in London?

While the British state protected the leader of a human rights-abusing regime, I was arrested for a non-violent, legal protest, which involved nothing more sinister than holding a flag. I was deemed to have breached the peace. I was also threatened with further breach of the peace charges for “shouting loudly” and for what one police officer described as ‘pointing your finger at me in a way that I find intimidating’. 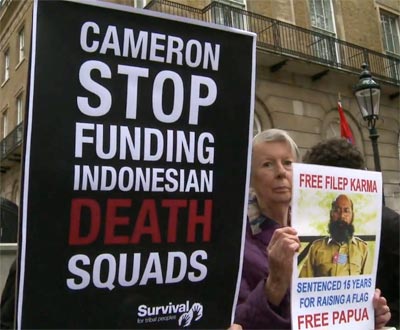 Instead of arresting me, President Susilo Bambang Yudhoyono is the person who should have been arrested on charges of war crimes and crimes against humanity, under British and international law.

Yudhoyono is named here as one of the most influential Sunni Muslims in the world. He declared last year that the world’s most populous Muslim-majority nation offered proof that Islam was compatible with democracy, and that he was not worried about the rise of Islamic fundamentalism in his country. 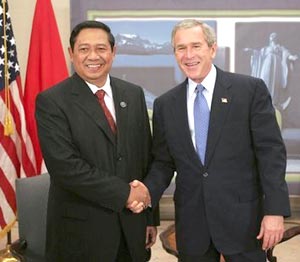 The Indonesian President stands accused of complicity with crimes against humanity in the past in East Timor and currently in West Papua, involving the deaths of thousands of people.

It is appalling that the Royal Family, the Prime Minister and the Church of England are hosting a man who is implicated in mass murder. Well in excess of 100,000 West Papuan civilians have been killed by the Indonesian army.

A long, slow genocide is being perpetrated in West Papua.

He pointed out that:

Under Indonesia’s tyrannical rule, West Papuans are denied basic human rights, including freedom of expression and their own cultural identity. Two Papuan men, Yusak Pakage and Filep Karma, have been jailed for 10 and 15 years respectively for merely raising the West Papuan flag.

The appointment of Oetomo, an openly gay academic, to Komnas HAM, Indonesia’s human rights commission, would have made a positive statement in a country that has been accused of regressing in its acceptance of LGBT rights.

Oetomo said education is essential for fighting homophobia in Indonesia.

It’s not easy because comprehensive sexuality education is rejected by the Ministry of Education. But youth groups working on sexual and reproductive rights and health are educating themselves and people around them in an increasingly significant way, so I think I keep my optimism. 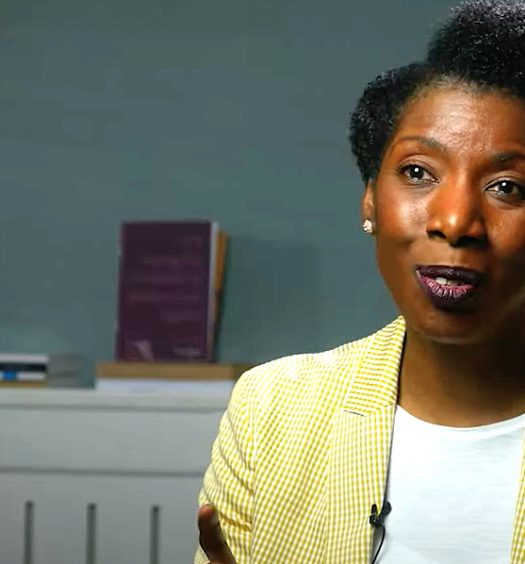