THE University of East London (UEL) last week blocked an Islamist meeting due to be held on the Stratford campus on March 15.

The meeting, at which the sexes were to be separated, was to feature Islamic hate preachers Khalid Yasin and Jalal Ibn Saeed.

THE University of East London (UEL) last week blocked an Islamist meeting due to be held on the Stratford campus on March 15.

The meeting, at which the sexes were to be separated, was to feature Islamic hate preachers Khalid Yasin and Jalal Ibn Saeed.

But after the Peter Tatchell Foundation, the LGBT Society at UEL and the Braki blog lobbied for the meeting to be cancelled, it was called off.

Tatchell pointed out today that Khalid Yasin says homosexuality and lesbianism are “aberrations, they are immoralities”, and that he endorses the execution of gay people.

Jalal Ibn Saeed reportedly supports the Taliban, despite their terrorist tactics and their abuse of human rights.

The advocacy of execution, violent jihad and human rights abuses – plus the organiser’s insistence on gender segregation – contravene the university’s equal opportunities and anti-discrimination policies. Students and staff should not be subjected to hate and menaces.

Universities are supposed to be places of enlightenment, tolerance, liberalism and human rights. It is shocking the way student Islamist societies are promoting hate preachers who are anti-Semitic, sexist, homophobic and who abuse fellow Muslims who do not conform to their hardline interpretation of Islam.

Following protests from the Peter Tatchell Foundation, and the initiative of the LGBT Society at UEL, the student union confirmed that the meeting had been cancelled and, as an extra precaution, ensured that the room was locked so the Islamists could not meet on campus.

However, the student union was unwilling to make a public statement condemning the extremists; claiming this would give them publicity.

In a message to the LGBT Society, Miles Battye, the Societies and Cultural Activities Coordinator at the University of East London Student Union (UELSU) said:

Not necessary – and may do more harm than good. We shouldn’t acknowledge them as they are not even students at this uni, never mind UELSU societies, as far as I am aware our students don’t even know about this event, Publicising it is doing them a favour.

Loren Wright, the LGBT Society President, who played the major role in ensuring that meeting did not go ahead, disagreed:

It is good that this event didn’t go ahead but the student union and university still could have publicly denounced the fact that the speakers had been scheduled.

I think it would have been fairer to students and the surrounding community to have the university and student union publicly release a statement criticising this event; making it clear that the university is a place of diversity and equality.

Rev Jules Drummond, the university chaplain, reportedly told the LGBT Society that the university authorities and student union should have publicly criticised the hate preachers, in order to send a signal that the promotion of hatred and violence is not tolerated by UEL.

The university was very cooperative and understanding. I am glad the meeting was cancelled because it is wrong for extremists to misinterpret Islam to justify homophobia and other hatreds. The Qur’an is ambiguous on homosexuality. It doesn’t condemn same-sex relationships or prescribe any punishments.

The “gender apartheid” bullshit that so many Islamic societies insist on imposing on those attending their public meetings was recently slammed by leading physicist and prominent atheist, Professor Lawrence Krauss,  who threatened to walk out of a debate at University College London because the organisers wanted men and women in the audience to be segregated. 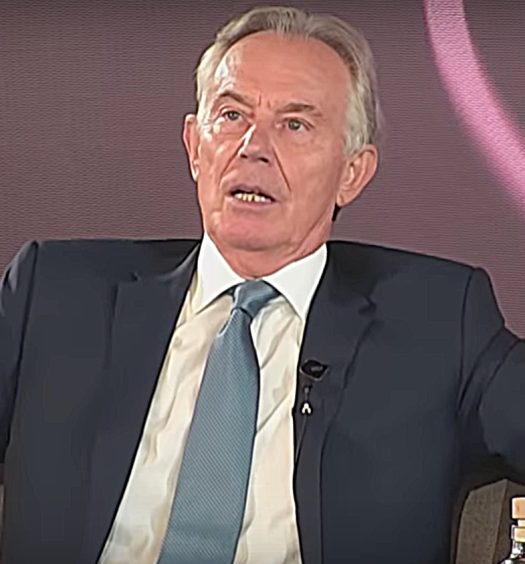 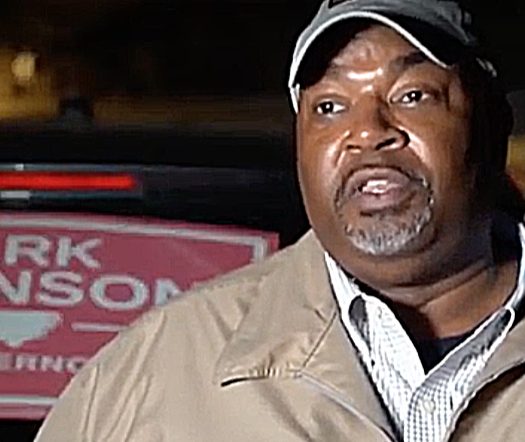