THE LGBT humanist charity the Pink Triangle Trust (PTT), publishers of The Pink Humanist, has warmly welcomed the French gay activist Louis-Georges Tin as a patron.

Louis-Georges Tin is a professor of literature at the University of Orléans.

In 2005, he launched the International Day Against Homophobia (IDAHO), now celebrated in more than 130 countries. To incorporate transgenders, IDAHO has since been renamed IDAHOT.

IDAHOT is supported by the humanist organisation Hivos.

In 2008, in conjunction with the French and the Dutch governments, he brought a resolution for a universal decriminalisation of homosexuality before the General Assembly of the United Nations.

In 2011, he became the President of the French National Black Coalition.

In 2016, he persuaded French President François Hollande to start a policy on slavery reparation. He also launched the European Reparation Commission.

Tin has published several books including the Dictionary of Homophobia. He has received a number of awards for achievements in the area of human rights.

Cashman is the UK Labour Party’s special envoy on LGBT issues worldwide and an Honorary Associate of the UK National Secular Society. Sophie in ‘t Veld is Vice-President of the

The PTT is a member of the International Humanist & Ethical Union (IHEU). 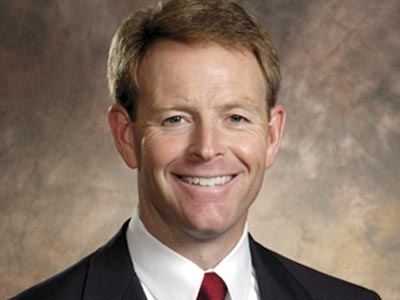