Lord Montagu of Beaulieu, who died yesterday aged 88, was the founder of the National Motor Museum, a pioneer of the stately home movement and, as a hereditary member of the House of Lords, an active parliamentarian whose views on heritage and transport commanded widespread respect.

His name became more widely known, however, through his involvement in what became known as “The Montagu Case”. In 1953 Montagu, although engaged to be married, was arrested on a charge of sexually assaulting a boy scout at his beach-hut on the shores of the Solent.

The charges were thrown out, but shortly after his acquittal the young peer was re-arrested, together with his cousin, the Dorset landowner Michael Pitt-Rivers, and the diplomatic correspondent of the Daily Mail, Peter Wildeblood.

This time the charges involved homosexual activities with two aircraftmen who had turned Queen’s Evidence and were prepared to testify against the accused. In a lurid and highly publicised trial at Winchester Assizes, Montagu vigorously protested his innocence. He was, however, found guilty, albeit on lesser charges than those against his co-defendants.

All three were sentenced to prison but there was widespread public disquiet. This was prompted partly by what was perceived as the unfair victimisation of a public figure, together with serious irregularities in police behaviour, which even involved tampering with Montagu’s passport. 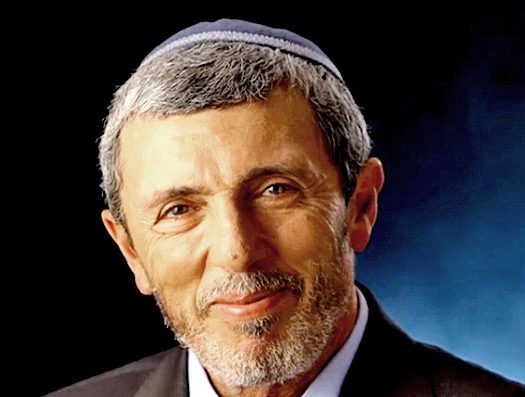 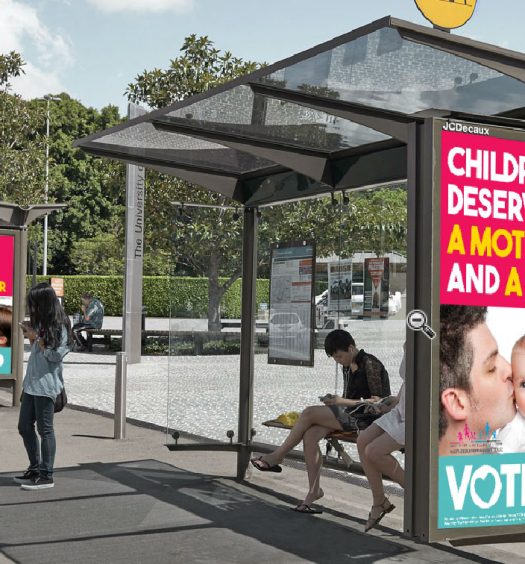