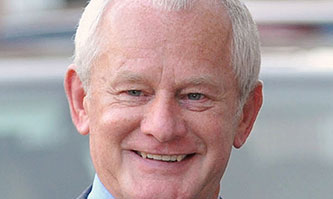 IN the autumn 2015 issue of The Pink Humanist I covered the visit of Peter Tatchell to the Isle of Man, when he helped Isle of Man Freethinkers and the Manx Rainbow Association (the local humanist and gay groups) to get same-sex marriage legislation and an Equality Bill back on the political agenda.

To be honest, both we and our MRA friends then resigned ourselves to change coming after the next election, late in 2016. Then, last thing on Friday, October 2, came an announcement from the Chief Minister’s office; the Equality Bill will start progressing through Tynwald (Manx Parliament) in November in tandem with a Public Consultation on Same-Sex Marriage.

A Same-Sex Marriage Bill, taken almost word-for-word from the UK parent, should then follow quickly and be able to progress into law before the election.

In the next Monday’s edition of the Guardian the story went even further, with Allan Bell, the Chief Minister, coming out as gay to a worldwide audience of millions. Bell’s sexual orientation has been an open secret on the Isle of Man for decades, but this was the first time he had spoken about it so frankly.

In his early career he could not, because he was first elected years before the 1992 decriminalisation of homosexual acts in private between those aged at least 21. As other barriers fell, old political bigots retired or failed to get elected and he rose to senior government there was quiet agreement that until he mentioned it nobody else would either. Bell is the most competent politician of his generation (and the only one taken seriously by his off-island peers over at least two decades) so this was simple pragmatism.

As some within government circles have discreetly admitted to us, the change in government’s attitude is solely due to the July campaigning of the Freethinkers and MRA. The previous excuse of the straight conservatives who dominate senior government was that there was no public call for it.
After our highly visible campaign those in the Council of Ministers (equivalent of the UK Cabinet) and their advisers who wanted it were able to argue this was now demonstrated.

It also helps that Manx churches are in no position for their unelected voice in Legislative Council to put up much opposition. The sad fact is that Manx Anglicans are too busy fighting amongst themselves over women priests and bishops for the Bishop of Sodor and Man, Robert Paterson to say much.

While the Bishop himself is a “‘small c conservative’” (yes to women church leaders, no to openly gay priests), for the last year he has been under fierce attack from a tiny, but well-connected, group of throwbacks allied to Anglican Mainstream, the ultra-orthodox faction who keep threatening to defect to Rome or Eastern Orthodox churches.

This group is now petitioning the Archbishops of York and Canterbury for a replacement bishop more in tune with its flat-earth mentality. Meanwhile, outside church circles, there is even less time for the Bishop, with general opinion growing that he plays no useful role in Legislative Council. The Reverend Gentleman will have to play safe to avoid those calls getting louder.

The one red warning light still flashing is the odd decision of the Chief Minister to allow his Council of Ministers (COMIN) colleagues to vote on conscience. Because this is not the usual politeness afforded to political religiots.

Since the COMIN system was introduced as part of wider government reform, about two decades ago, it has been a cast iron rule that government ministers thrash out the government line in cabinet meetings and vote unanimously, thus making it impossible for a policy to be voted down. Even on other key issues for religious hardliners (eg assisted dying) COMIN has never voted onconscience – though possibly because COMIN at those times was controlled by religious hardliners. The only possible explanation is if the Chief Minister agreed to a conscience vote so that those hardliners (now a minority) do not lose face in church the next Sunday.

But, further afield, we know there is discreet pressure from Westminster for all the Crown Dependencies to fall in line over marriage equality.
Jersey and Guernsey have now announced plans for similar bills in 2017, leaving only Stormont’s Unionists to make the usual “Ulster says ‘No’” noises. With both public and government momentum for change accelerating rapidly, it is a safe bet that marriage equality will happen throughout the British Isles within the next two years. And in this small community at least, that is directly due to humanist action.

Reacting to the move, Peter Tatchell said in a statement on November 24, 2015: “The government of the Isle of Man plans to incorporate same-sex marriage within the island’s main marriage legislation, the Marriage Act 1984. It will not replicate the flawed and discriminatory same-sex marriage law that was enacted for England and Wales in 2013, which created two separate marriage laws – the previously existing 1949 Act for opposite-sex couples only and the new 2013 Act for same-sex couples only. Separate is not equal. One marriage law for everyone, as the Isle of Man proposes, is the right approach.”

Tatchell has written a letter of thanks to the Manx Chief Minister, Allan Bell MHK, congratulating him and his government on planning to avoid the legal segregation now inherent in English and Welsh marriage law. He said: “I was honoured to meet you at the Tynwald parliament building in July and very grateful that you were willing to consider my representations – echoing those of local Manx people – for the legalisation of same-sex marriage in the Isle of Man. I am delighted that your government has now tabled a draft Bill to allow same-sex couples to marry. Ending discrimination in marriage law is an important, significant step towards social equality.

“I am especially pleased that you have not followed the discriminatory example of England and Wales by proposing to legislate a separate, segregated marriage law for same-sex couples.

“In England and Wales, we now have two different laws: the Marriage Act 1949 for opposite-sex couples and the Marriage (Same-Sex Couples) Act 2013. I applaud the fact that the Isle of Man has not made this error and will not create the legal ‘apartheid’ of two distinct marriage laws, based on sexual orientation discrimination.

“By proposing to include same-sex partners in the island’s main marriage law, the Marriage Act 1984, you will ensure one law for all – a major democratic principle. Please accept my thanks and good wishes for the successful passage of this important equality legislation.” 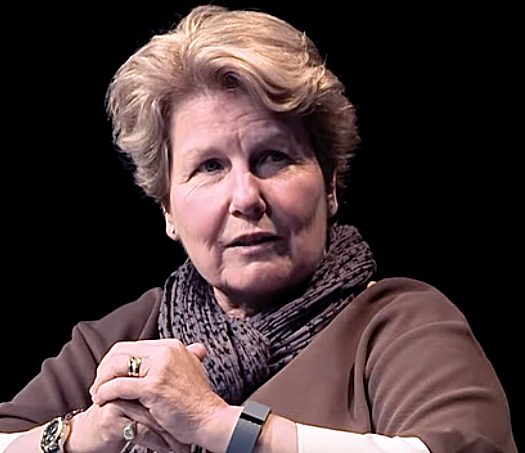 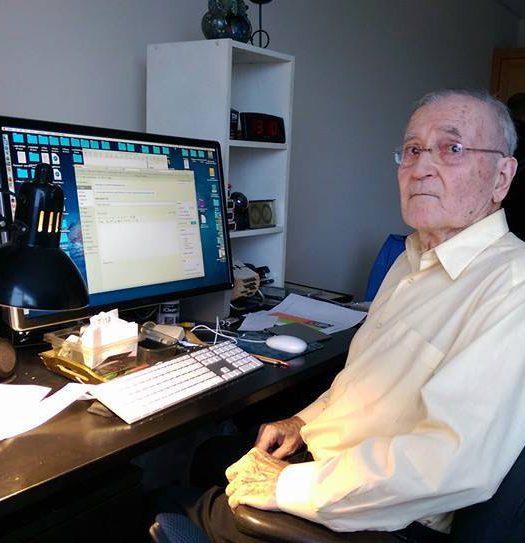