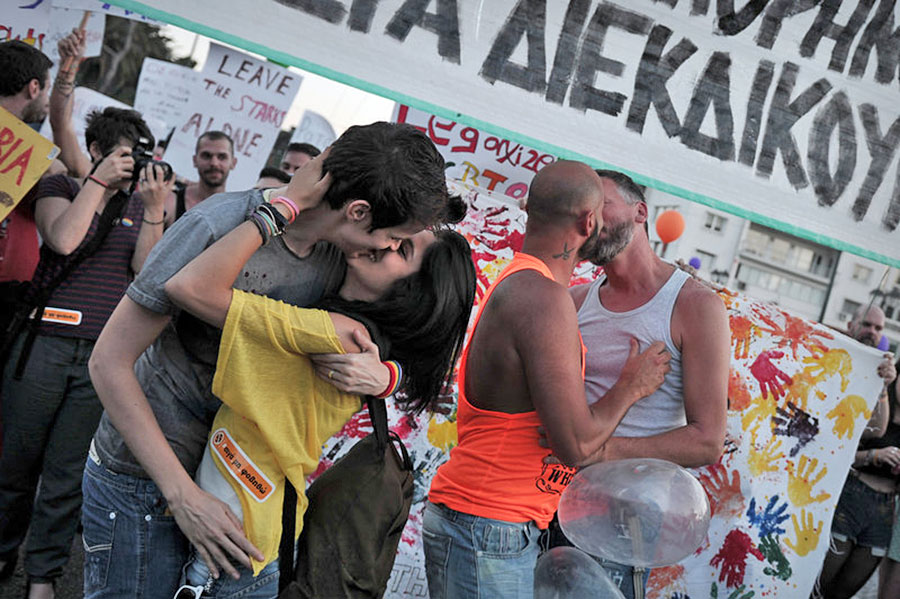 Back in 2013 the Orthodox Church in Greece went on the offensive against same-sex civil partnerships. The leading Greek bishop, Metropolitan Seraphim of Piraeus went as far as to warn lawmakers that they risked incurring the wrath of God – and would be excommunicated – if they voted in favour of legalising same-sex partnerships.

In a letter describing homosexuality as “an insult to God and man”, the bishop pleaded with the country’s then deputy Prime Minister, Evangelos Venizelos, not to condone gay unions, saying “I beseech you from the heart not to proceed. You will deny yourself the blessing of the most just Lord whose help and protection we daily need as much personally as nationally during these critical times for our country.”

The 57-year-old former monk, a prominent figure in Greece’s powerful Orthodox Church, threatened to excommunicate any MP who endorsed gay civil following condemnation of Athens’s failure to do so by the European Court of Human Rights.
“For the church fathers, homosexuality is the most disgusting and unclean sin,” he ranted in a nine-page missive.“[Such relationships] are an insult against God and man . . . an unnatural aberration not even observed in animals.”

Greek politicians sensibly ignored the bishop’s tantrum, and it was announced this autumn that a new draft bill is to be tabled in the Greek parliament that will allow same-sex couples to choose civil partnership in order to cohabit and enjoy full rights as married couples.

However, they won’t have the right to adopt children. Adoption by same-sex couples will be discussed in the future, according to the Ministry of Justice.

In August 2014, during discussions about the long-awaited vote for an anti-racism bill, several Metropolitans voiced their opposition to the bill which sought to criminalise hate speech against, among others, homosexuals. In particular they were outraged that the bill made provision for increased penalties for civil servants (members of the clergy included) who engage in hate speech in the course of their duties.

Seraphim accused the then Greek PM Antonis  Samaras of “selling his soul for a few extra months  in office”, criticised the draft law for “the introduction of other sexual orientations and other gender identities” and compared homosexuality to paedophilia and bestiality.

The Metropolitan of Gortyna, Ieremias, citing Bible passages, called homosexuals “dogs”, and protested the fact that, under the new bill, “several prophets and saints would be regarded as racists”. At the same time, the Metropolitan of Konitsa Andreas rejected the bill under the claim that it aims to “cover the perversion that is homosexuality”.

The religious reaction eventually resulted in Antonis Samaras accepting the church’s objections and articles relative to the protection of homosexuals were dropped from the bill. Moreover, the PM reassured the religious leaders who disapproved of the bill that, “as long as he is in office, there’s no way the parliament will expand civil unions to same-sex couples”.

But in September 2014, provisions on the criminalisation of hate speech towards LGBT individuals were approved. However, civil unions for same-sex couples were not. The criminalisation of LGBT-oriented hate speech led to another furious reaction by Metropolitan Seraphim who called the law “an oppression of the Greek Justice system” and “the cancellation of the freedom of speech” imposed by “the nationalistic system and the New World Order instructors”.

On May 12, 2015 Greece saw the first survey ever showing majority support for same sex marriage at 56 percent while 35 percent opposed it.The survey was based on 1,431 respondents and was conducted by Focus Bari. A very high percentage of respondents (76 percent) agreed that homosexuality should be accepted by society while 70 percent agreed that civil partnerships should be extended to gay couples.

However respondents remained sceptical about adoption by same-sex couples with only 30 percent supporting it while 56 percent opposed it. Only 14 percent believed that homosexuality is a mental disorder and 54 percent stated that stricter laws should exist to punish homophobic crimes (hate speech in particular).

The clerics’ stance came days after the Strasbourg-based tribunal ruled that Athens was in violation of the European Convention on Human Rights. Although Greece has passed legislation recognising civil partnerships among couples of opposite sexes it remained the only EU country apart from Lithuania to refuse to extend that right to same-sex couples.

At least two Greek politicians are known homophobes. In August 2014, Nikos Nikolopoulos, MP, wrote an insulting tweet on his personal Twitter account commenting on the marriage of Luxembourg’s PM Xavier Bettel to his partner. In it, he said “From Europe of nation countries, to Europe of . . . faggots – the President of Luxembourg got engaged to his lover”.

The tweet outraged many Greeks, who asked for an intervention by Antonis Samaras and complained about the fact that they have to put up with seeing people in power attacking the homosexuals. Nikolopoulos’ statement reached the earsof Luxembourg’s PM who replied to the tweet by saying that the relations between Luxembourg and Greece were perfect and would not be affected by an isolated politician.

Tasos Neradgis, a New Democracy MP, also took part in the dispute over the inclusion of same-sex couples in the civil union law and made similar comments. After comparing homosexuality to bestiality and paedophilia, he added that civil unions for homosexuals “have no place in our country”.

Meanwhile, the Greek Reporter website recently revealed that Greece and its capital Athens are at the top of the LGBT community’s list as a choice of holiday destination in a study released at the 2015 World Travel Market in London.
Research data released by the leading global travel networking association Out Now Business Class (ONBC) ranks Greece 9th on a list of 10 leading country destinations and Athens 9th in the top 10 European city destinations for 2015.
The US, France and Australia top the country list while Amsterdam, London and Paris were named as the most preferred cities. 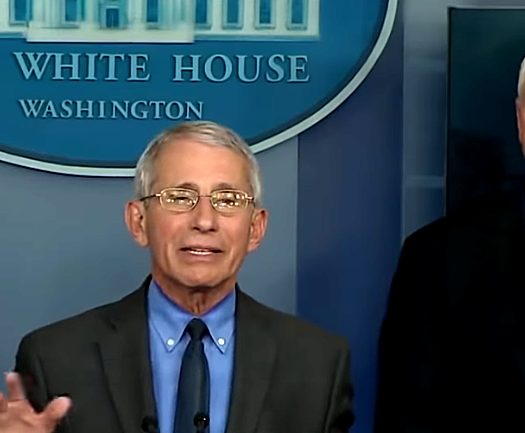 US diseases expert mentions ‘courage and strength of the gay communit...