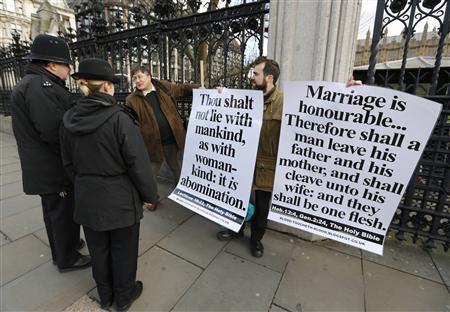 THE House of Lords yesterday cleared the way for the first legally recognised same-sex weddings to take place in England and Wales by next summer despite fears voiced by human rights campaigner Peter Tatchell that “we suspect there may be more last-ditch attempts to derail the legislation”.

In calling for a “Come out for Equal Love” rally Tatchell said:

THE House of Lords yesterday cleared the way for the first legally recognised same-sex weddings to take place in England and Wales by next summer despite fears voiced by human rights campaigner Peter Tatchell that “we suspect there may be more last-ditch attempts to derail the legislation”.

In calling for a “Come out for Equal Love” rally Tatchell said:

There is still a chance that the Marriage (Same Sex Couples) Bill could be weakened by amendments from anti-gay peers. We urge supporters of marriage equality to rally outside parliament. We are aiming for a massive turnout to show the whole country that we really, truly want equality – and, very importantly, to make sure we aren’t outnumbered by the protests of Christian fundamentalists.

The religious and political opponents of same-sex marriage are an increasingly small and shrill minority who are out of touch with the tolerant, liberal-minded majority of British people. Their stand against marriage equality fuels homophobia and gives comfort to bigots everywhere.

Denying same-sex couples the right to marry disparages and insults their love. It sends the message that LGBT couples are unfit and unworthy.

He had no need to be concerned. Peers gave their assent to the third reading of the Bill without a formal vote after a short debate in the Lords, also backing plans for a review of pension arrangements for gay couples, and the Queen is expected to be asked to give her approval to the Bill – one of the most radical pieces of social legislation of her reign – by the end of this week.

But Colin Hart, campaign director of the Coalition for Marriage group, which orchestrated opposition to the Bill, said:

Mr Cameron needs to remember that the Coalition for Marriage has nearly 700,000 supporters, nearly six times the number of members of the Conservative Party.

They are just ordinary men and women, not part of the ruling elite. They are passionate, motivated and determined to fight on against a law that renders terms like husband and wife meaningless and threatens one of the foundations of the institution of marriage: fidelity and faithfulness.

These concepts may not matter to the leaders of the three main political parties, who are drawn from a very narrow liberal political class, but they do matter to people up and down the country who believe that marriage is special, unique and the bedrock of stable families. 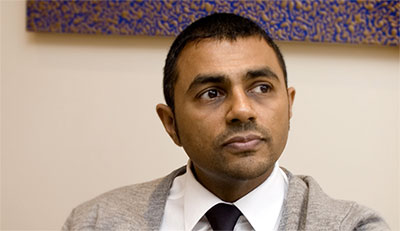 Speaking of his 15 years as a peer, he thanked the House of Lords, adding: 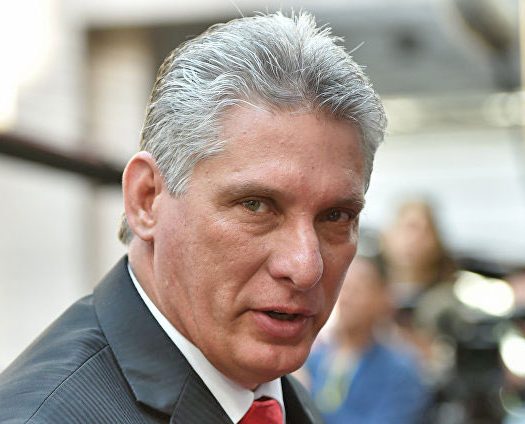 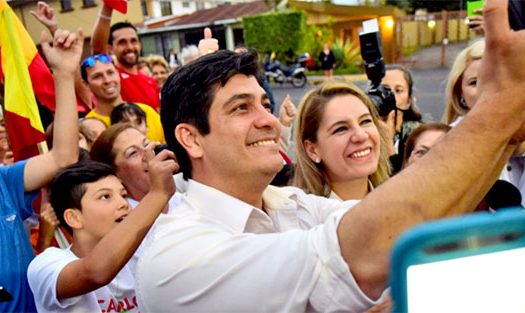