The ghastly Andrea Minichielo Williams is mouthing off ... again!

EARLIER this month a bus driver in the UK city of Norwich was suspended for refusing to drive a bus that ‘promotes homosexuality’ by having its service number displayed in rainbow colours.

We now learn via Church Militant that Andrea Minichiello Williams, Chief Executive of the Christian Legal Centre and Champion of Persecuted Jesusites Everywhere, inset, has weighed in, saying:

The decision of the Supreme Court in Ashers Bakery case has made it clear that everyone is entitled to refuse to promote a message they disagree with — be that by baking a cake, driving a bus, or in whatever other way. So long as the driver’s objection was to the message, not to the messenger, he has not discriminated against anyone and has broken no law.

I am not driving this bus because it promotes homosexuality. 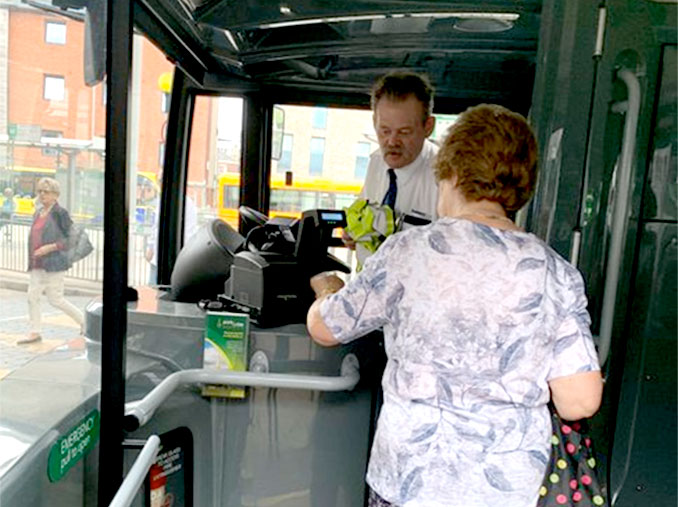 Passenger Rebecca Sears, 19, lodged a complaint at the bus station’s front desk as the driver moved to another double-decker vehicle and allowed passengers to board.

The sixth form student, who posted two pictures of the driver on Twitter, said that he was in his fifties with gray hair. She tweeted:

Norwich doesn’t appreciate homophobia … I’m aware everyone is entitled to their own views however, if you can’t do your job properly because of your bigotry, maybe you need rethink your choices.

As a company we do not condone any behaviour from our drivers that does not support this view. The driver involved in this incident has been suspended and a full investigation is underway

Meanwhile, CitizenGO has launched an online petition addressed to Jeremy Cooper, Managing Director of Konectbus, seeking the immediate reinstatement of the driver. It accuses Sears of being “intolerant” and says:

An increasing number of people are becoming uncomfortable with the corporatisation of the rainbow flag and Pride symbol for a variety of different reasons. Pride marches are not family-friendly, they often feature public displays of nakedness and sexual behaviour and celebrate sexual fetishes. 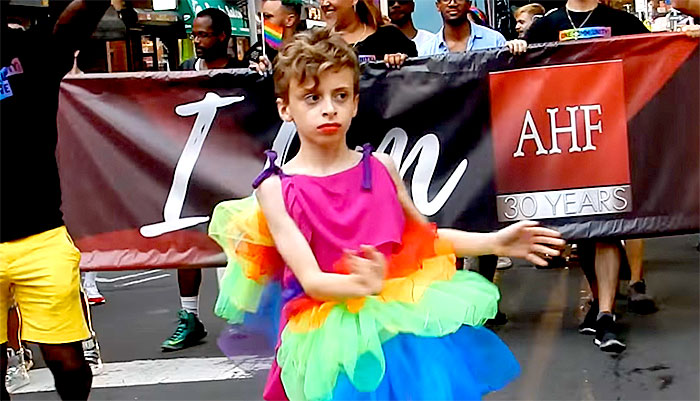 Were employees consulted before the re-branding of their buses, or given the option to switch vehicles? Was the driver informed that he would be required to promote LGBT causes on behalf of the company as part of his employment contract? Does this mean that those from religious minorities may not become employees of Konect or their parent company, the Go-Ahead group? 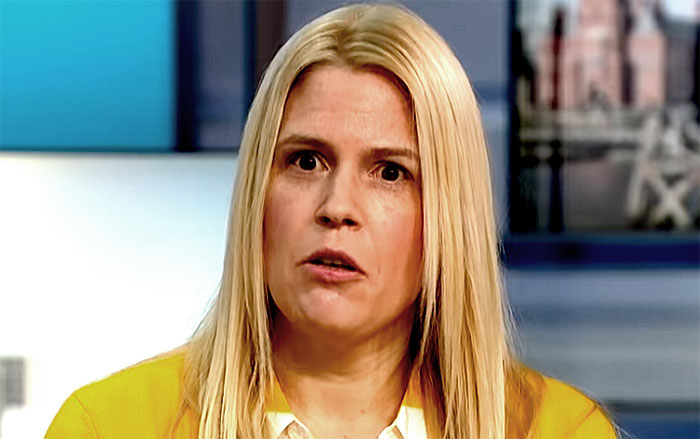 If anyone is intolerant it is the young woman who seeks to see a middle-aged man deprived of his income and publicly humiliated simply for expressing views with which she disagrees. It is also very concerning that an employee of Konectbuses has suggested that this man’s dismissal is a forgone conclusion, meaning that he cannot expect to go through due process. If his direct line manager is gay, as has been suggested, clearly, the company is discriminating against religious minorities in allowing one particular ideology to prevail.

Farrow’s petition has so far garnered over 20,000 signatures. 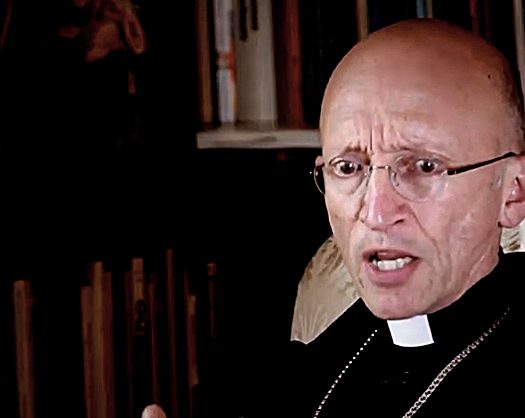 Read More
Bishop laments loss of Brighton Pride 2020 due to COVID-19, gets bashed by UK’s leading homophobe
Submit a Comment