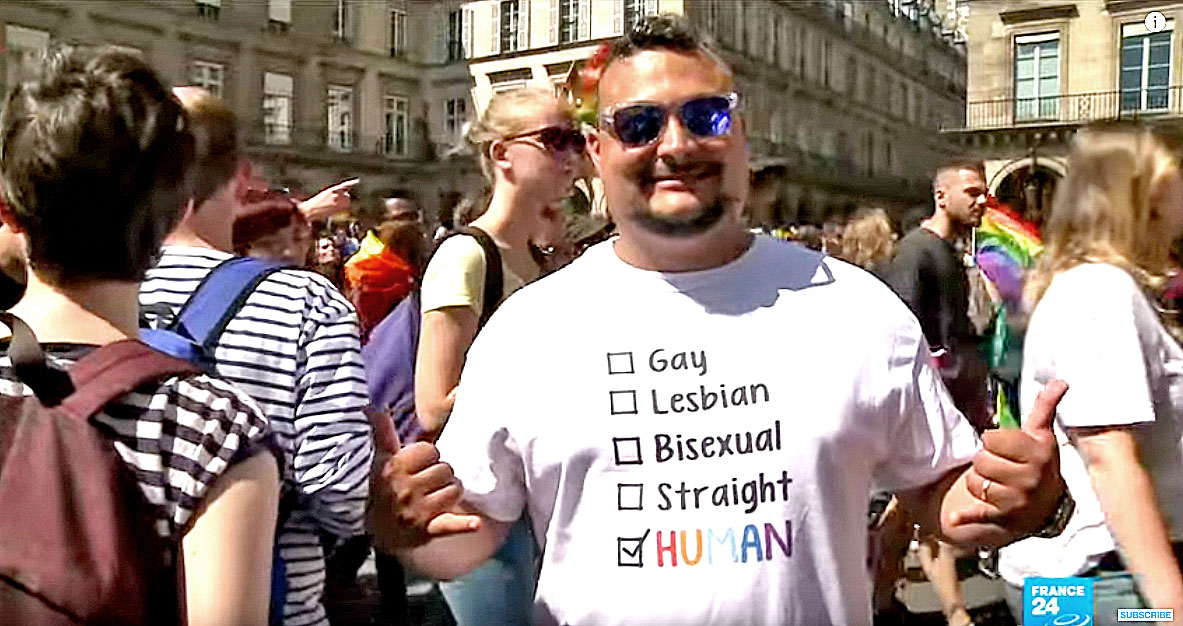 Judges decide to be on the right side of history

Quito’s constitutional court ruled five-to-four on Wednesday to overhaul the country’s laws, arguing that its current marriage legislation was discriminatory and unconstitutional, and that same-sex couples should be allowed equal rights.

The four dissenting judges said that changes to the Ecuadorean constitution should be decided and approved by the government and not the court.

Ecuador’s National Assembly will still be required to officially change the laws that define the institution of marriage. Constitutional lawyer Salim Zaidán told CNN, however, that Wednesday’s verdict was binding and that same-sex couples would be able to marry as soon as the constitutional court notifies local government offices of their decision.

The court has ten days to do so.

The National Assembly will then introduce – and pass – a bill that will modify the country’s current marriage law from its current definition as a union between a man and a woman only.

The case was brought to the constitutional court by two same-sex couples who had petitioned for the right to marry.

On Wednesday, LGBTQ activists and supporters outside the courthouse hailed the celebration as a victory for a movement that has long campaigned for equal marriage rights.

Same-sex marriage advocate Pamela Troya, who had been denied a license to marry her partner, Gaby Correa in 2013, told CNN she was “overwhelmed with emotion,” after a six-year fight.

The judges decided to be on the right side of history,

Recognizes a historic fight for equality in which every citizen has the same rights, with the same name and an institution like marriage is no longer used as an excuse to segregate and discriminate.

Since 2015, Ecuador has legally recognized same-sex unions, with legislation providing that couples are granted the same rights afforded to married couples, with the exception of adoption.

Ecuador’s LGBTQ movements have marked some victories over the years, notably through a 2008 constitutional protection that prohibits discrimination based on sexual orientation.

In 2013, conversion therapy was outlawed in rehabilitation institutions and, in 2015, a change to the labour law made it illegal for employers to discriminate against workers on sexual orientation.

Still, homophobic attitudes continue to prevail in parts of the country and the region, and it’s hardly surprising that the Catholic Church is furious.

In rejecting the decision the men in frocks parroted that tired old mantra that marriage is comprised of one man and one woman.

In a statement published June 13, the bishops pointed out that:

The Constitutional Court under no argument is entitled to reform the content of the Constitution of the Republic including the concept  of marriage, defined in its Art. 67 as the union of one man and one woman.

The prelates also noted that:

Two judges on the Constitutional Court were morally and legally impeded from participating in processing these cases, as they have been lawyers in cases advancing this cause and advocates of marriage equality before being appointed judges and moreover, they previously publicly expressed their criteria in support of this claim.

The bishops recalled that:

The definition of marriage, as the union of a man and a woman was approved by the Ecuadorian people through the referendum held in 2008, with 63% of the vote, precisely to protect and strengthen the institution of marriage which is the only one that guarantees the continuance of the human species and its free development, therefore five judges simply cannot go against the sovereign will of Ecuadorians.

The bishops reaffirmed their commitment to respect for human rights regardless of “age, race, sex, religion, sexual orientation or culture,” and reiterated their desire to:

Promote marriage between a man and a woman … as the foundation of the family and of society, an institution that must be recognized and guaranteed by the Ecuadorian Government.

They added that the recognition of marriage and the family is finally:

A religious freedom right, recognized by the Secular State of Ecuador.

In conclusion, the bishops committed to:

Teaching children and young people that marriage according to the Christian faith is the indissoluble union between a man and a woman and that, as a fruit of that love, children are born for society and the Kingdom of God.

Only a handful of countries in South America have legalised same-sex marriage, including Argentina, Brazil, Colombia and Uruguay, according to ILGA, the International Lesbian, Gay, Bisexual, Trans and Intersex Association. 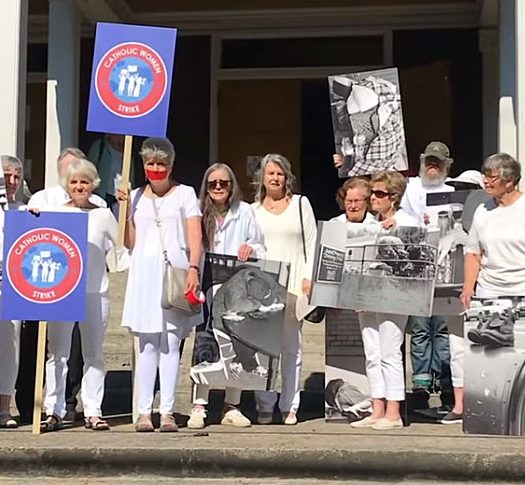