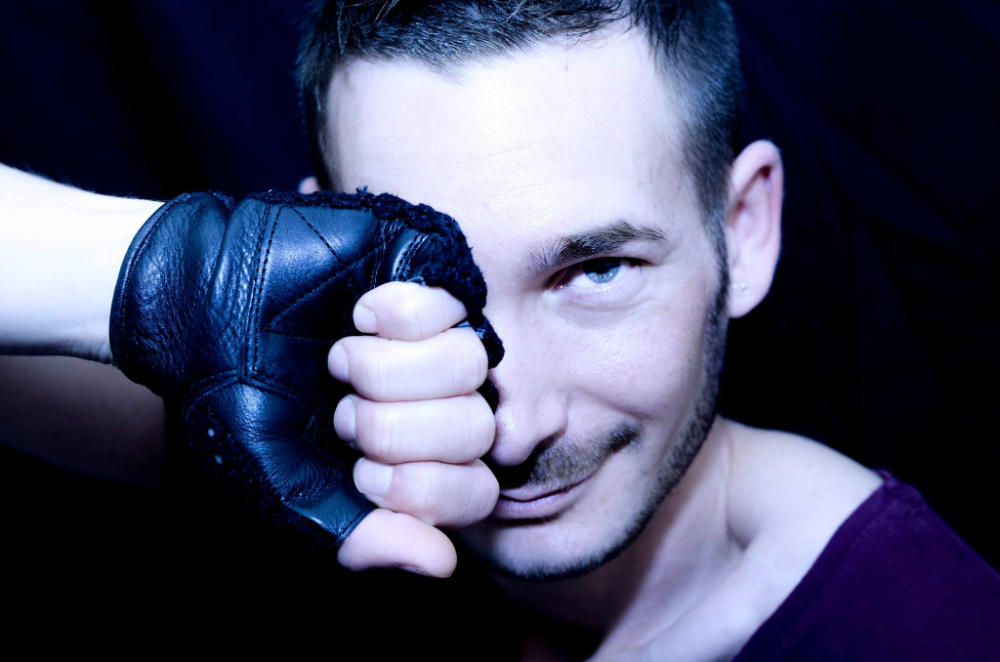 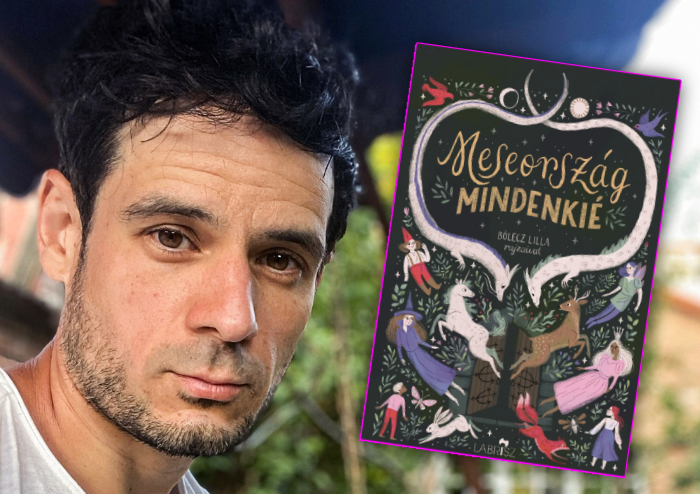 WHEN Nagy Boldizsár, above, helped create Wonderland Is For Everyone, he did so believing that it would would help youngsters learn to accept minorities and fight prejudice. Instead, he ignited fury in ‘Christian democracy’ Hungary where LGBT communities are increasingly being demonised.

Some even took to destroying the publication.

Now The Guardian reports that the Hungarian government  – “which has made hostility to LGBT people a central part of its rightwing agenda” – this week ordered a publisher to print warnings on books containing:

Commenting on this latest attack on the LGBT community my Brighton-based friend and artist, Hungarian-born Tamas Horak, above, who recently published a children’s book entitled The Colourful Adventures Of Princess Grisea, a tale about “diversity and love“, said:

Changes need to be made. I cannot believe that a country in the middle of Europe still has strong LGBT policies. It’s absolutely crazy. The country is full of uneducated people. The educated and intelligent ones have have left to start new lives elsewhere – just as I did!

Of course, Hungary does have some very clever and progressive people but their numbers are sadly shrinking.

Authorities claim the move was needed to protect consumers after the book – which includes stories with LGBT themes – was published by Labrisz, an association for lesbian, bisexual and trans women.

The book, whose authors say it is intended to teach children to be respectful of people of all backgrounds, features a tale of a doe who is granted a wish to become a buck, and a poem about a prince who marries another prince.

Other stories depict minorities in a positive light, including Roma and disabled people. The character Snow White, renamed Leaf Brown, has dark skin.

The government office in Budapest said in a statement.

The book is sold as a fairytale, called so on its cover and designed accordingly, but it hides the fact that it depicts behaviour inconsistent with traditional gender roles.

The order requires Labrisz to put disclaimers on all its books with such content.

The book first caused outrage last September when a member of the far-right political party Our Homeland Movement shredded a copy at a press conference.

Last year The Guardian reported that:

Orbán has increasingly used far-right and anti-migrant rhetoric as he cements control of the country in increasingly authoritarian fashion. He used to describe his system as an “illiberal democracy”, but recently he has changed focus, preferring instead to call it a “Christian democracy”.

The government’s messaging is still based around stopping immigration and protecting a “besieged” Europe from outsiders, but it now comes in increasingly Christian packaging, both at home and abroad.

At a lavish party to mark US independence day in Budapest, Orbán told guests that finally, with the accession of Donald Trump, there was an “overlap of values” between the US and Hungary.
“Neither of us is willing to accept the hypocrisy of modern politics, which neglects the fact that Christianity is the most persecuted religion globally,” he said.

In a sign of just how much things have changed in the relationship over the past few years, Trump’s ambassador David Cornstein called Orbán a “perfect partner” and arranged for his old friend, the singer Paul Anka, to serenade the Hungarian Prime Minister.

Labrisz – alongside Hatter, an allied gay rights group – said it would sue the government over the disclaimer requirement, which it called discriminatory and unconstitutional.

In May, Hungary voted to end legal recognition of trans people. In November, the government amended the constitution to declare that in a family “the father is a man and the mother is a woman”, meaning that homosexual and trans couples could no longer adopt children. 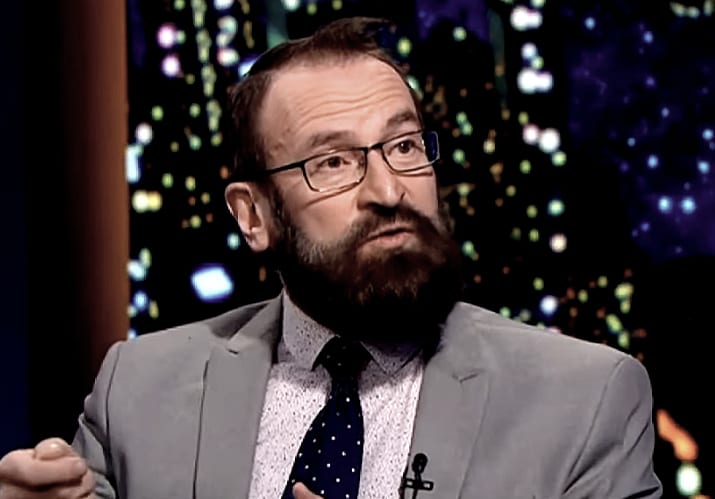 Szájer resigned from Fidesz in December.

Human Rights Watch last year make clear that the Hungarian government’s latest slew of legal changes is not compatible in a European Union based on tolerance and nondiscrimination.

It seems nothing will derail this government from cruelly and pointlessly targeting one of the most marginalized groups in Hungarian society, not even soaring coronavirus infections and Covid-19 related deaths.

Under the pretext of combatting a misguided conception of ‘gender ideology,’ the government further restricts rights and stigmatizes thousands of Hungarian citizens.

The Hungarian government’s latest efforts to cement intolerance and remove safeguards against the abuse of power should set off alarm bells in Brussel. The EU Commission and other member states should strengthen scrutiny and use the EU’s systems and funds to increase respect for EU’s common democratic values and to protect marginalized populations.

HRW  pointed out that last October Orban, on a radio show, commented on the book, saying that the LGBT community should “leave our children alone.”

The Vice President of the EU Commission, Vera Jourova added that abuse of the LGBT community:

Belongs to the authoritarian playbook and has no place in the EU. 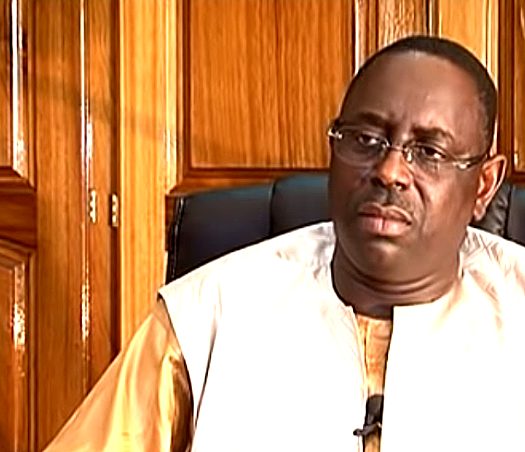 ‘Moderate’ Senegal is ‘not homophobic’ but will ret...