Veteran journalist Barry Duke, born in South Africa in 1947, settled in the UK in 1973, where he became actively involved in the anti-apartheid movement and gay rights organisations. A militant atheist, he joined the National Secular Society (NSS) and was a co-founder in 1979 of the Gay Humanist Group which changed its name to the Gay & Lesbian Humanist Association in 1987. In 2017 he was handed a Lifetime Achievement award by the NSS for his "spirited opposition to religious intolerance and irrationality" in his roles as a free speech advocate and his work as editor of the Freethinker and the Pink Triangle Trust website. In 2022, when the Freethinker suddenly went "woke", he was summarily sacked for being too aggressively atheistic. In 2017 he was married to his partner of 22 years, Marcus Robinson, in Gibraltar. The couple live in Benidorm, Spain.
Latest Posts | By Barry Duke 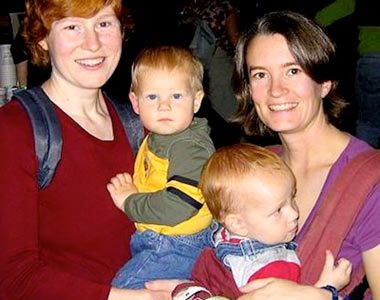 LESBIANS and gay men have been identified in a UK study as having:

The right mix of skills and experience to raise children who have been in care, and give them a great new start in life.

END_OF_DOCUMENT_TOKEN_TO_BE_REPLACED 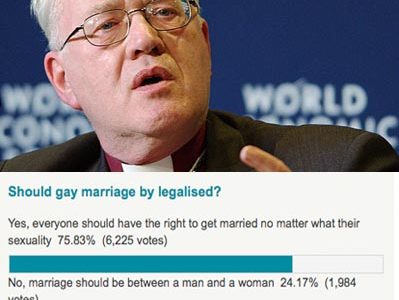 RIGHT now the Telegraph is running a poll which asks: Should gay marriage by legalised?

The poll, which is not at all going the way bigots would wish, was prompted by the giddy gurglings of former Archbish of Cant, Lord (of the Wedding Rings) Carey, who – writing in the Daily Mail, claimed that a government proposal to change the status of marriage:

Constitutes one of the greatest political power grabs in history.

In September, it was announced that the coalition Government would legislate for same-sex marriages by 2015.

END_OF_DOCUMENT_TOKEN_TO_BE_REPLACED 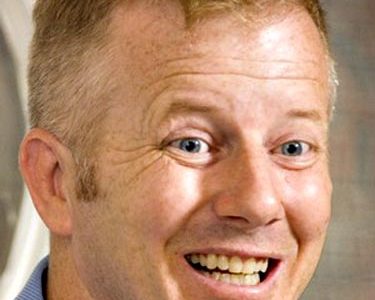 Oh Stacey, what a prat you are!

YOU just know that anyone who can claim that it is virtually impossible to contract HIV through heterosexual sex is a fool of the first order.

Yet some people seem to think that Stacey Campfield, 42, a ginger, blue-eyed state legislator in Tennessee, is someone to be taken seriously – so seriously that an anti-gay bill he authored last year was passed this week by a House education subcommittee.

Stacey’s “Don’t say gay” bill aims to outlaw informing Tennessee kids about homosexuality before they reach the ninth grade. Campfield insists his bill, which would limit class discussions to “natural human reproduction science” in public schools, is necessary because homosexuality is more dangerous than heterosexuality.

END_OF_DOCUMENT_TOKEN_TO_BE_REPLACED 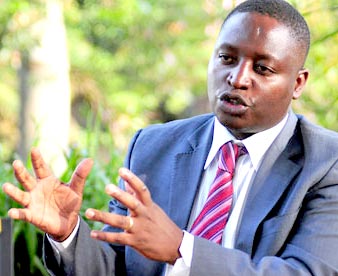 UGANDAN legislators just won’t let go of their obsession to outlaw homosexuality. Like a dog returning to its vomit, they are reported to be planning once again to debate the country’s notorious Anti-Homosexuality Bill.

It was first introduced as a private member’s bill by MP David Bahati in October 2009. Bahati is an evangelical Christian and a member of the Fellowship Foundation, also known as the Family, a US-based Christian and political organisation which arranges the annual prestigious National Prayer Breakfast in Washington.

END_OF_DOCUMENT_TOKEN_TO_BE_REPLACED 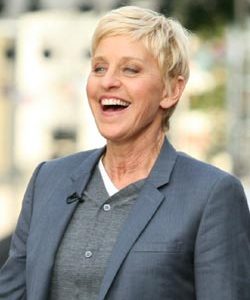 CAN “One Million Moms” be wrong? Oh yes. Very! And this week the anti-gay, fundamentalist Christian hate group – a better name for which would be “One Million Morons” – is licking its wounds after a disastrous attempt to have popular TV talk show host and comedienne Ellen DeGeneres sacked by the retail chain J C Penney.

END_OF_DOCUMENT_TOKEN_TO_BE_REPLACED 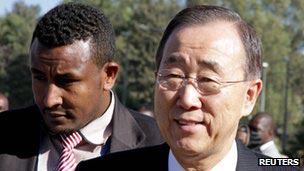 WITH some reservations, the UK gay humanist charity the Pink Triangle Trust (PTT) has welcomed the unequivocal support for gay rights given by UN Secretary-General Ban Ki-moon in his speech to the recent African Union summit.

END_OF_DOCUMENT_TOKEN_TO_BE_REPLACED 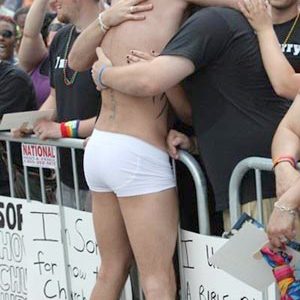 WHAT a weird Saturday this turned out to be. First I almost blew a gasket this morning when I heard an ATHEIST on the BBC World Service saying non-believers could learn lessons in morality from religion, then later had an urge to reach out and cuddle a BELIEVER who passionately believes Christians have a lot of apologising to do to the gay community.

Trouble is, I am in Spain, and Nathan is in the US. Ah well, to you, Nathan, I send a cyber-kiss for the action you and members of the Marin Foundation took at the recent gay pride in Chicago.

END_OF_DOCUMENT_TOKEN_TO_BE_REPLACED 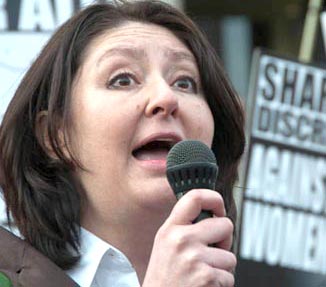 Support this Day of Action

I REGRET being unable to stand shoulder-to-shoulder with defenders of free speech at an important rally in London on February 11 due to pressing engagements in Spain over that period.

But I have added my name to the fast-growing list of those supporting the One Law for All rally for Free Expression which is being held in London from 2pm to 4pm at the Old Palace Yard opposite the House of Lords, and I would urge readers who cherish the right to criticise religion to either attend the demo, or sign the declaration.

END_OF_DOCUMENT_TOKEN_TO_BE_REPLACED 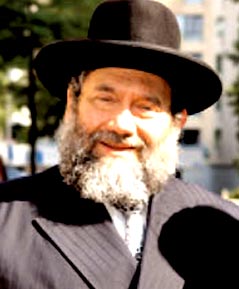 FURY erupted among young Jewish Amsterdammers this week after Aryeh Ralbag, the city’s nominal Chief Rabbi, signed a statement saying that homosexuality was “sinful” and could be “cured”.

And today it is reported here that the homophobe has been sacked by Amsterdam’s Orthodox Jewish community.

Ralbag, who lives in New York and visits the Netherlands once or twice a year to rule on legal matters, signed the Declaration On The Torah Approach To Homosexuality using all his official functions, including that of chief rabbi of Amsterdam.

END_OF_DOCUMENT_TOKEN_TO_BE_REPLACED 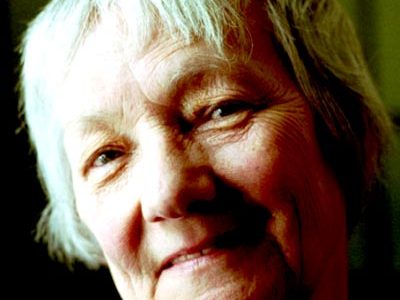 WE have just learned of the death this week in Brighton of veteran gay rights campaigner, Janey Buchan, 85.

An email we received today from ScotsGay’s John Hein said of the ex-Labour MEP: