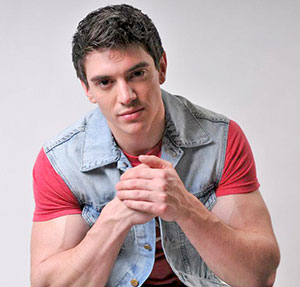 How did a man who did so much to advance gay rights become a darling of the ‘gay cure’ brigade? Pink Humanist editor BARRY DUKE poses the question.

WHEN the BBC reported that Robert Spitzer, the influential American psychiatrist credited with establishing a modern classification of mental disorders, had died last year, it pointed out that one of his greatest achievements was his successfully push to remove homosexuality’s classification as a mental disorder in 1973.

Until that point, the Diagnostic and Statistical Manual of Mental Disorders (DSM) – the handbook used by health care professionals in the US and much of the world as the authoritative guide to the diagnosis of mental disorders – had classified homosexuality as an illness, designating it a “sociopathic personality disturbance”.

Spitzer said he pressed for the change after meeting gay rights activists and determining that homosexuality could not be a disorder if gay people were comfortable with their sexuality. “A medical disorder either had to be associated with subjective distress, pain or general impairment in social function,” he told the Washington Post.

Dr Jack Drescher, a gay psychoanalyst, described it as a major advance for gay rights. “The fact that gay marriage is allowed today is in part owed to Bob Spitzer,” he told the New York Times.

But in 2001, after publishing a study that was gleefully seized upon by the religious right, gay rights organisations accused him of a major betrayal. That study, seen as supporting reparative therapy that could turn gay people straight, set in motion a huge evangelical “gay cure” imdustry that did immense harm to thousands of members of the LGBTI community.

It also unleashed a flurry of critical commentaries. With a few exceptions, these were merciless. One cited the Nuremberg Code of Ethics to denounce the study as not only flawed but morally wrong. “We fear the repercussions of this study, including an increase in suffering, prejudice, and discrimination,” concluded a group of 15 researchers at the New York State Psychiatric Institute, to which Spitzer was affiliated.

Spitzer in no way implied in the study that being gay was a choice, or that it was possible for anyone who wanted to change to do so in therapy.

But that didn’t stop socially conservative groups from citing the paper in support of just those points, according to Wayne Besen, executive director of Truth Wins Out, a non-profit group that fights anti-gay bias.

On one occasion, a politician in Finland held up the study in Parliament to argue against civil unions, according to Drescher. “It needs to be said that when this study was misused for political purposes to say that gays should be cured – as it was, many times – Bob responded immediately, to correct misperceptions,” said Drescher.

But Spitzer could not control how his study was interpreted by everyone, and he could not erase the biggest scientific flaw of them all, roundly attacked in many of the commentaries: Simply asking people whether they have changed is no evidence at all of real change. People lie, to themselves and others. They continually change their stories, to suit their needs and moods.

By almost any measure, in short, the study failed the test of scientific rigour that Spitzer himself was so instrumental in enforcing for so many years.

In 2012, in acknowledging that his study was deeply flawed, Spitzer said in a letter: “I believe I owe the gay community an apology for my study making unproven claims of the efficacy of reparative therapy. I also apologise to any gay person who wasted time and energy undergoing some form of reparative therapy because they believed that I had proven that reparative therapy works with some ‘highly motivated’ individuals.”

The good news is that reparative therapy organisations, at least in the West, are now teetering on the brink of oblivion, thanks to the efforts of legislators and gay rights organisations such as America’s Human Rights Campaign, which points out that California, New Jersey, Oregon and the District of Columbia have passed laws to prevent licensed providers from offering conversion therapy to minors, and at least 18 states introduced similar legislation last year. But one state, Oklahoma, introduced legislation that would have specifically legitimised conversion therapy and immunised it from state oversight, but that bill failed to pass.

In February of 2015, a New Jersey Superior Court judge ruled that misrepresenting homosexuality as a disorder violated the state’s consumer protection laws.
Legal moves such as these and a seismic shift in public opinion make it increasingly difficult for religious organisations to operate “gay cure” programmes. LGBT Science said in a 2013 article that “the fall of the ex-gay movement has coincided with a widespread shift in public opinion about specific LGBT policy issues, and homosexuality in general . . . general acceptance of homosexuality has risen to new highs.

With the shifting wave of public opinion, growing momentum for legal LGBT equality and the disintegration of the ex-gay movement’s most celebrated institutions, it is difficult to image how this once flourishing industry will recover. For Wayne Besen, that reality is comforting, but the threat the ex-gay movement’s holdouts still pose to vulnerable youth is no less serious.

“The ex-gay myth has all but collapsed and lost credibility in the public sphere. They’re like cartoon characters jumping out of a clown car,” he says. “But as long as there’s prejudice and discrimination there’s going to be some charlatan willing to exploit for money or for ideology.”

Whilst there’s no denying that Spitzer’s fatally flawed study put a powerful weapon in the hands of anti-gay religious fanatics, before he died he was genuinely contrite, and admitted to a terrible mistake. For that, we should hold no grudges, and simply acknowledge the good he did by getting the world to acknowledge that homosexuality is not, and never has been a mental disorder.

• American singer-songwriter and model Steve Grand, 26, right, realised at the age of 13 that he was gay and struggled to gain acceptance of his sexuality within his Catholic family and faith. When his parents learned of his homosexuality, they encouraged him to seek counselling that would last five years.

According to Wikipedia, his Christian therapist did not try to cure him, but “certainly his belief that I’d be living a happier life as a heterosexual was indeed harmful. In no way, shape, or form . . . do I condone ex-gay therapy. I think it’s a horrible practice. There’s no scientific basis for it. A person’s sexuality is a part of who they are. And I certainly suffered for not having my sexuality affirmed.” 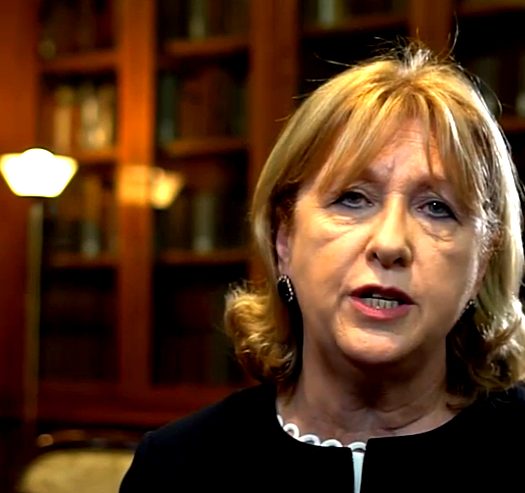